Goldminer Firefinch is raising $47 million to finance a ramp-up in production at its Morila site in Mali while preparing to list its lithium business on the ASX. 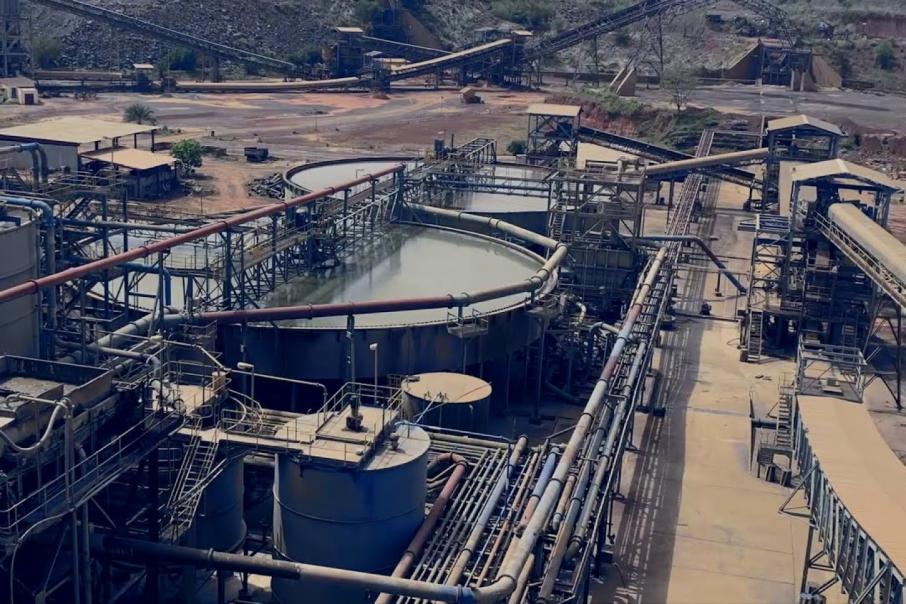 Firefinch is ramping up production at its Morila goldmine in Mali. Photo: Firefinch

Goldminer Firefinch is raising $47 million to finance a ramp-up in production at its Morila site in Mali while preparing to list its lithium business on the ASX.

Based in Daglish, Firefinch has been ramping up production at Morila since acquiring an 80 per cent stake in the asset in November last year.

The mine was previously owned by majors Barrick Gold and AngloGold Ashanti.

It has produced 7.5 million ounces of gold since 2000 and has historically been one of the highest-grade gold producers in the world, Firefinch says.

The company has so far lifted annual from 40,000oz to 80,000oz from mining smaller, satellite open pits, stockpiles, and tailings.

Firefinch says it will use the placement funds to accelerate further exploration, resource and reserve development and expansion drilling.

Some of the proceeds will go towards the proposed demerger of its Goulamina lithium project into a separate ASX-listed entity, following a recent joint venture deal with Chinese company Ganfeng Lithium.

The remaining proceeds will go towards general working capital.

Firefinch managing director Michael Anderson, who was recently appointed to the role, said the raise allowed the company to continue significant momentum in both its gold and lithium businesses.

“Firefinch has systematically progressed Morila from a tailings retreatment operation to a West African goldmining operation of scale with demonstrated production credentials and significant upside,” he said.

Firefinch will issue about 117 million shares at 40 cents each, representing an 11 per cent discount to the company’s last closing price on June 23.

Macquarie Capital is acting as global coordinator and joint lead manager to the raise alongside Euroz Hartleys. Canaccord Genuity, Jett Capital Advisors, LLC and Petra Capital are acting as co-managers.

Gilbert + Tobin is acting as Australian legal adviser to Firefinch.

The goldminer requested a trading halt on Thursday, expected to lift on June 28.