Fired up for feedstock

A local company that produces fused zirconia, which is used to make nuclear fuel rods and furnace linings, is on the hunt for processing opportunities to utilise excess capacity at its Rockingham plant. 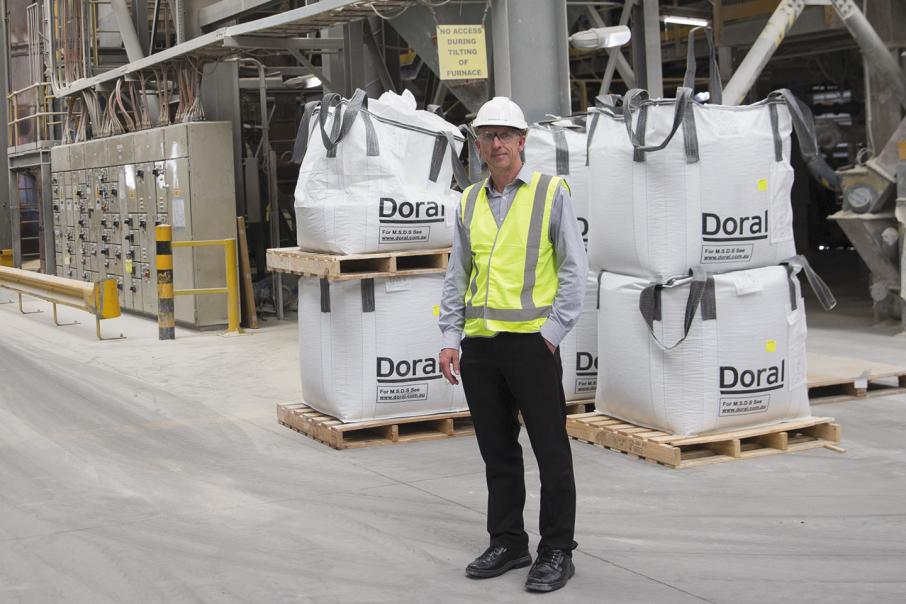 A local company that produces fused zirconia, which is used to make nuclear fuel rods and furnace linings, is on the hunt for processing opportunities to utilise excess capacity at its Rockingham plant.

Doral Fused Materials, which is owned by Japan’s Iwatani Corporation, has three furnaces at the facility – two previously used to produce fused alumina and one currently used in production of fused zirconia.

However the alumina kilns were turned off in 2014 as a result of the strong exchange rate during the mining boom and tight labour market.

Those two kilns formerly produced around 20,000 tonnes of alumina per annum, while the zirconia kiln currently has an output of around 4,500t annually. 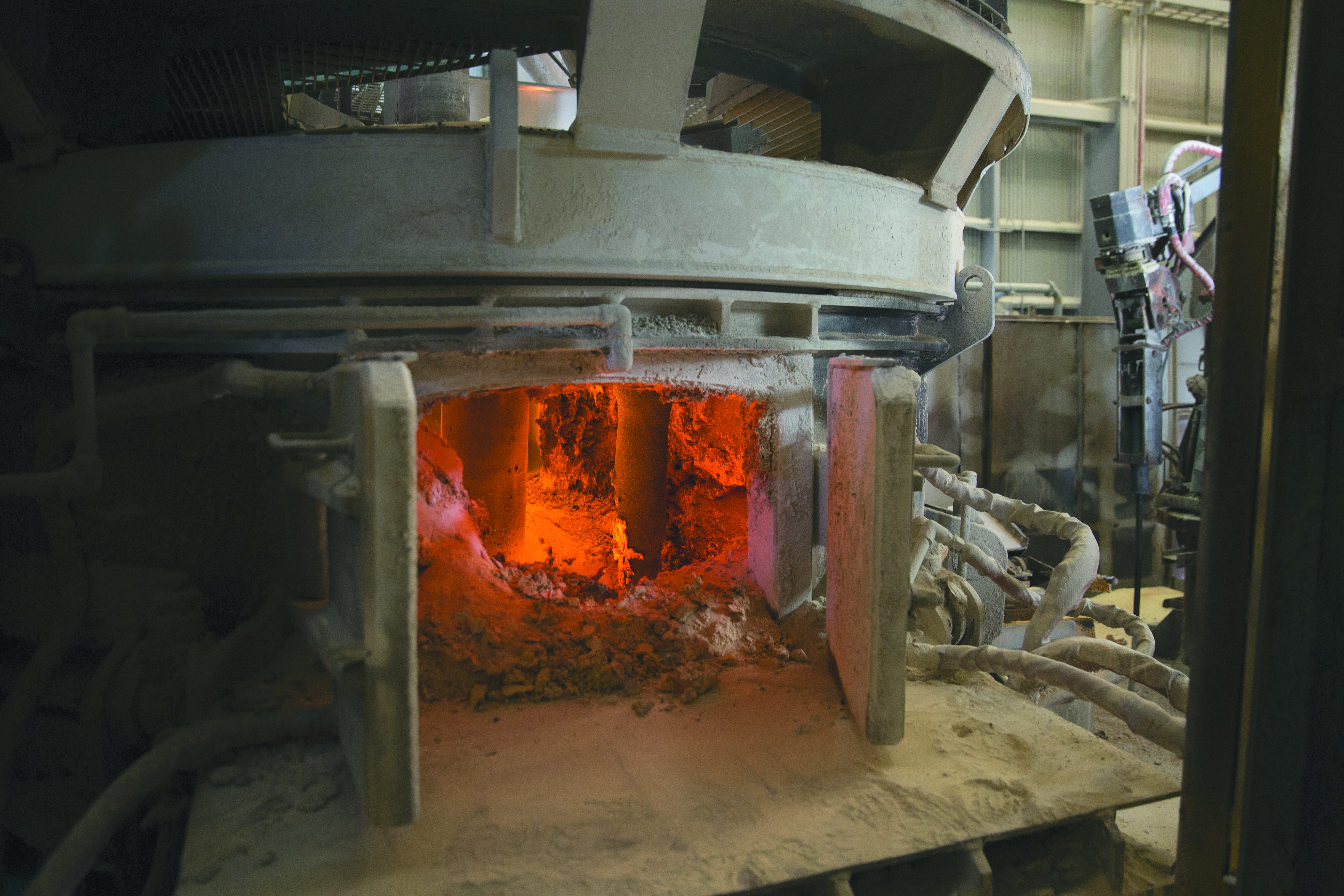 Inside a kiln - the material is poured at a temperature of 2800 degrees celsius. Photo: Attila Csaszar

“I’m hoping that we could get an opportunity to restart these furnaces, not necessarily for fused alumina but for some other industrial mineral or some sort of synergy with a Western Australian resource (company),” Mr Snow said.

“We’ve looked at a lot of things – gold, nickel, some of the more exotic ones.

“Nothing yet has come to fruition but we’ll just continue to look.”

Mr Snow suggested his business may offer an opportunity for smaller resources companies seeking to develop processing operations but stifled by the cost of new capital.

“Because the capital has already been sunk (here), it’s a lot cheaper than building a new operation,” Mr Snow said.

By contrast, other WA manufacturers appear to be moving in the opposite direction, with Alcoa of Australia, for example, experimenting with direct exports of bauxite as a second income stream in addition to its local refineries.

Mr Snow said Chinese operations were Doral’s biggest competitors in the fused materials market, due to the level of state ownership and support in China.

“We’ve just got to keep looking at costs and looking at product development opportunities,” he said.

“We’re in the process of producing a couple of new products and introducing them into Europe at the moment.”

Fused zirconia is used as an input in a variety of applications that require high heat resistance, including in refractories for furnaces in glass and steel making.

Zirconium alloy is an end product of zirconia, and aside from its high melting point, another benefit is that it is unlikely to react with the materials it encases. 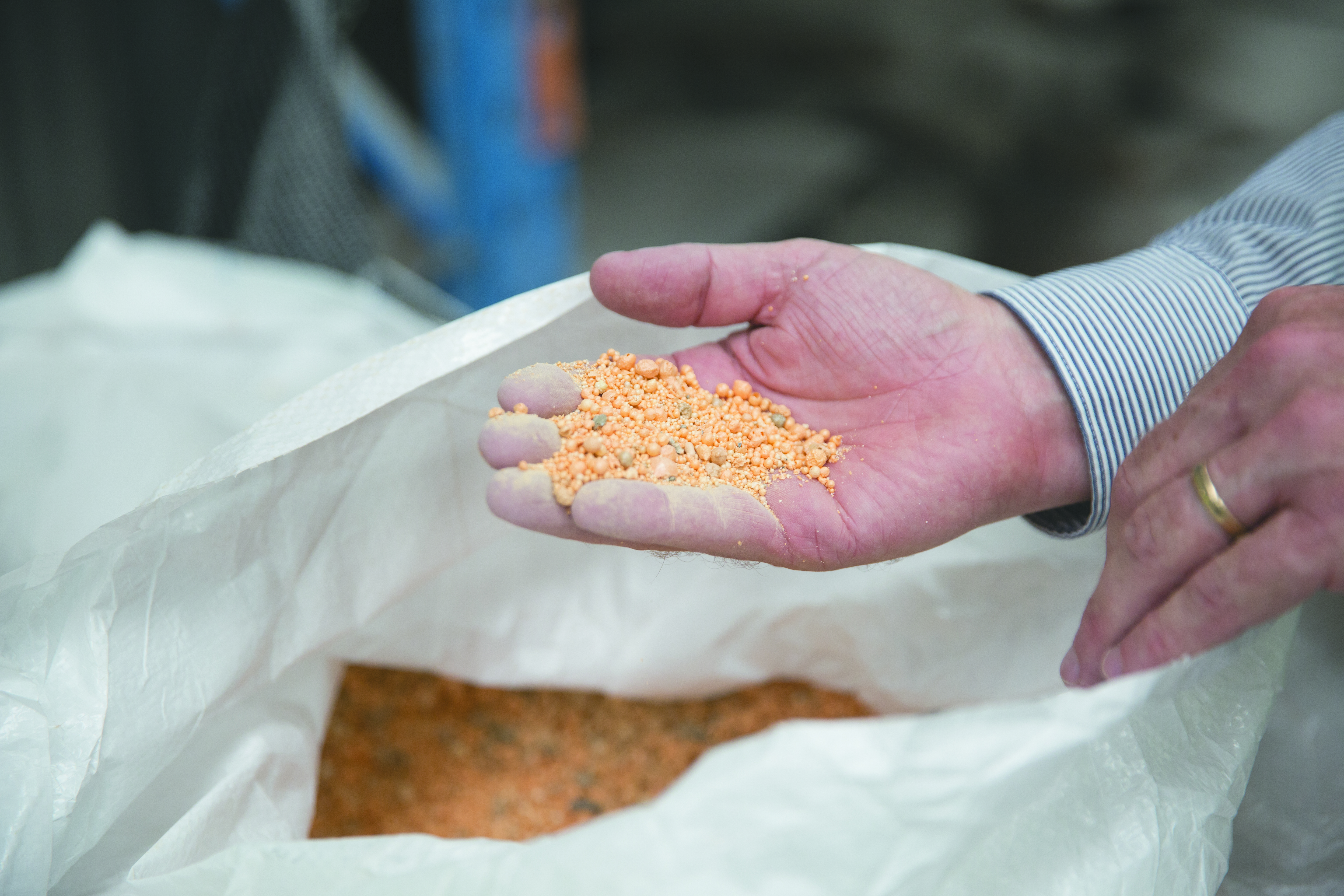 That enables it to hold uranium pellets in nuclear fuel rods.

More recently, there has been a growing demand from the digital printing industry, with zirconia products mixed with rare earth praseodymium to create a yellow pigment.

It has a further everyday application in cars, where it is used in brake pads.

At Doral’s Rockingham facility, fused zirconia can be reduced to a size 3 per cent of the width of a human hair.

Although Doral is the only company in WA producing fused zirconia, there are several other pyrometallurgical processing plants in the state.

They include BHP Nickel West with the Kalgoorlie smelter, Alcoa with its three aluminium refineries, and Iluka Resources, which still operates one of its four mineral sands kilns.

Doral also has a mineral sands mining arm, with a facility in Picton, near Bunbury.

In its most recent annual report, Doral said mining had completed at its Dardanup mineral sands mine with a focus now on restoration and rehabilitation.

However it plans to start mining at a new site in Yoongarillup, near Busselton, in 2017.

Doral plans to extract around 4 million tonnes of ore and produce around 250,000t of heavy concentrate in the three years after the facility begins production.

During 2016, Doral used capacity at its Picton processing plant for toll processing of heavy mineral sands concentrate from MZI, the company said in its annual report.