Peter Fiore has struggled to distance himself from an alleged $1.2 million scam involving the Regal Theatre, but has continued his push for freezing orders over his assets to be lifted. 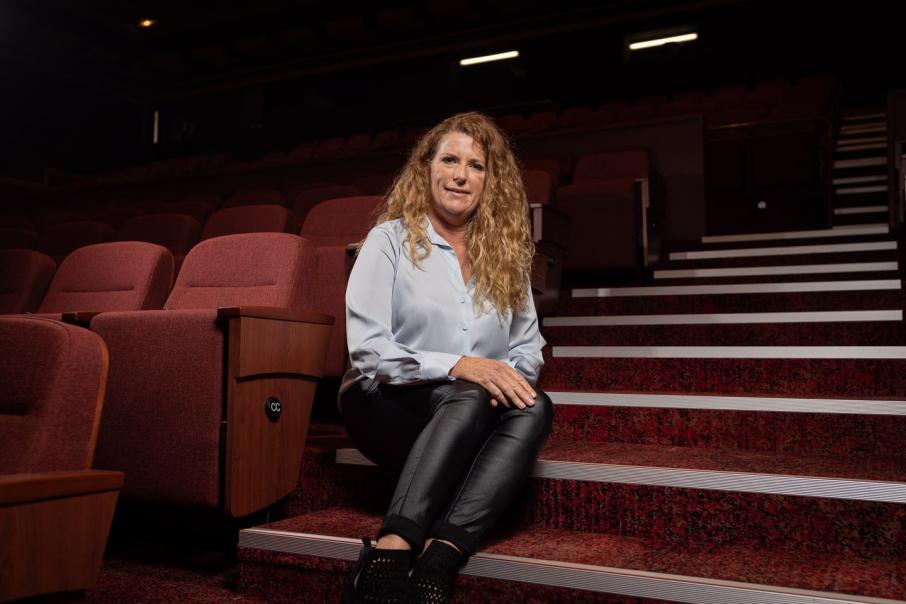 Peter Fiore has struggled to distance himself from an alleged investment scam which cost the Regal Theatre’s operators $1.2 million, but will have to wait until tomorrow to find out whether freezing orders over his assets will be lifted.

Weeks later, Interstar launched a separate legal action against Sky Resources over another alleged investment scam which took its total claims to $1.2 million.

In September, Interstar lawyer Martin Cuerden claimed in court that Fiore Group’s Peter Fiore had told Mr Mundell to convert the funds into Euros before transferring them to a Dubai bank account registered to Italy-based resident Orlando Maiolo.

During a four-hour hearing in the Supreme Court starting today, Fiore Group lawyer Kevin Dundo moved an application to strike out a series of paragraphs pleaded by Interstar, claiming they were “frivolous, embarrassing and an abuse of process” and contradicted the evidence.

Fiore Group also pushed for the court to discharge the freezing orders and address alleged deficiencies in the statement of claim.

Mr Dundo attempted to distance Mr Fiore from the action, rejecting assertions there was a shadow directorship agreement between Peter Fiore and his son Jonathon at Fiore Group.

He contested pleadings by Interstar regarding the degree to which he was involved and refuted the argument that Fiore Group was accustomed to act on Peter Fiore's directions.

Further, Mr Dundo claimed there was not enough evidence to support that conclusion, that the case had changed dramatically and that the freezing orders should be discharged.

Justice Gail Archer told the court she found Interstar’s amendments to the statement of claim had cured some deficiencies.

She did not accept the submission that the pleadings were embarrassing or frivolous and rejected Mr Dundo's call to strike out pleadings regarding the collusion of the parties.

But Justice Archer struck out Interstar’s pleadings regarding fraudulent representations, claiming they were inadequate in some respects and needed to outline that Mr Fiore had knowledge of the contraventions at the time they allegedly occurred and that they were knowingly false.

Interstar has vowed to amend that pleading.

After much debate between the two parties, Justice Archer decided the matter should be adjourned and a final determination on whether to discharge the freezing orders over Mr Fiore’s assets should be delivered tomorrow.

Having found some merit in Fiore Group’s submissions, and despite saying many of the attempts to have the pleadings struck out were “misdirected”, Justice Archer said Interstar should pay 20 per cent of the costs of the matter.

The 83-year-old theatre has been administered by the Regal Theatre foundation since 1986, following the death of former owner Clarence ‘Paddy’ Baker.

Interstar, one of Perth's largest theatre production companies, has held a lease with the theatre since the mid 1970s, a lease that was arranged when the company was still spearheaded by Stan Bird and John Thornton.

Last year, the foundation moved to distance itself from the legal action, revealing it had been blindsided by the situation.