EY has named Fiona Drummond as its next managing partner in Western Australia, making it the second of the big four accounting firms to have a female heading its Perth office, and only the sixth out of 86 accounting firms listed on the BNiQ Search Engine. 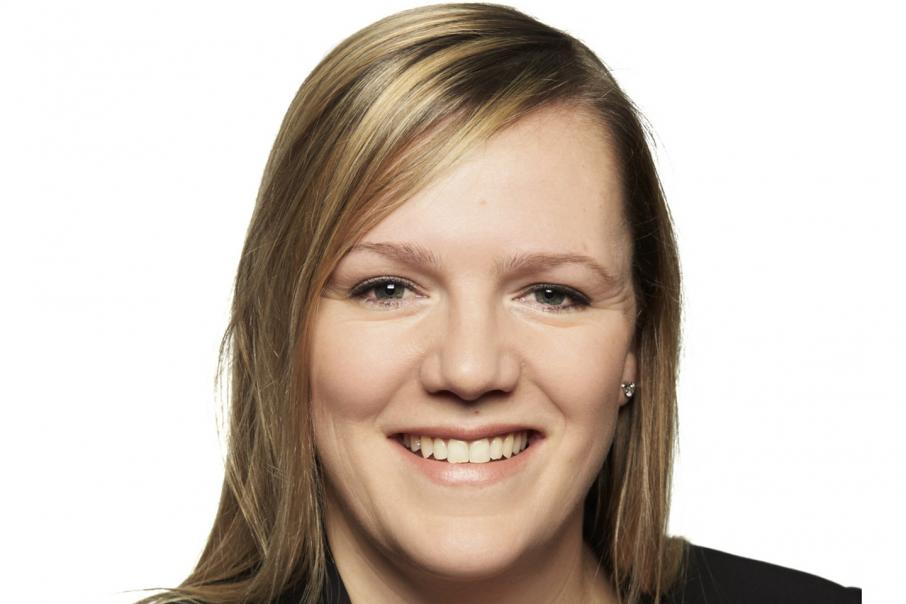 EY has named Fiona Drummond as its next managing partner in Western Australia, making it the second of the big four accounting firms to have a female heading its Perth office, and only the sixth out of 86 accounting firms listed on the BNiQ Search Engine.

Ms Drummond, who joined EY as a graduate in 1993, will replace Michael Anghie on March 19.

She was the first female partner in EY’s WA practice, having been promoted to partner in 2004.

Like Ms Drummond at EY, Ms Tremain was PwC’s first female partner in 2004.

PwC and EY are breaking the mould in a sector with very few female leaders, judging by the Business News database.

Of the 86 accounting firms listed in the BNiQ Search Engine, only five currently have a female listed as their senior WA executive.

These include 40under40 award winner Michelle Saunders, who was a co-founder of tax practice Cooper Partners in 2005.

The other women lead much smaller firms - Pina Caffarelli at West Perth-based Caffarelli and Associates, Lilian Fisher at Chan & Naylor, and Donna Ravendran at Aver Group

She led the EY Women in Leadership Group for WA for several years, the Women CA Program in Perth for the ICAA and was on the EY Steering Committee for Diversity & Inclusiveness in Perth.

In 2011, she joined the EY Oceania Advisory Council and is currently a member of the Oceania Regional Partners Forum for EY, which is an advisory board for the firm’s Oceania chief executive.

Ms Drummond was a board member for charity group United Way for nearly eight years to 2015 and joined the board of the Telethon Kids Institute in December last year.

The firm announced in December he was leaving to become chief executive of Perth-based Advanced Personnel Management (APM), but would stay connected as a senior adviser.

Ms Drummond said in a statement it was a great honour to be named as successor to Mr Anghie.

“EY has a market leading firm in WA with great people and a strong presence in the community and I look forward as managing partner to continue EY’s investment in WA, our clients and our people and supporting the local community,” she stated.

Mr Anghie said he was very proud of the organisation that EY is in WA.

“Our market leading position, our strong relationships with stakeholders, the high quality of our people and importantly the positive contribution we make as a firm and as individuals to the community of Western Australia,” he said.

“Fiona will be a great leader for the firm and I look forward to supporting her as a senior adviser to the firm”.