Young, tech-savvy traders, and a lot of squeezed retirees, are leading a dangerous charge into exotic and complex investments. 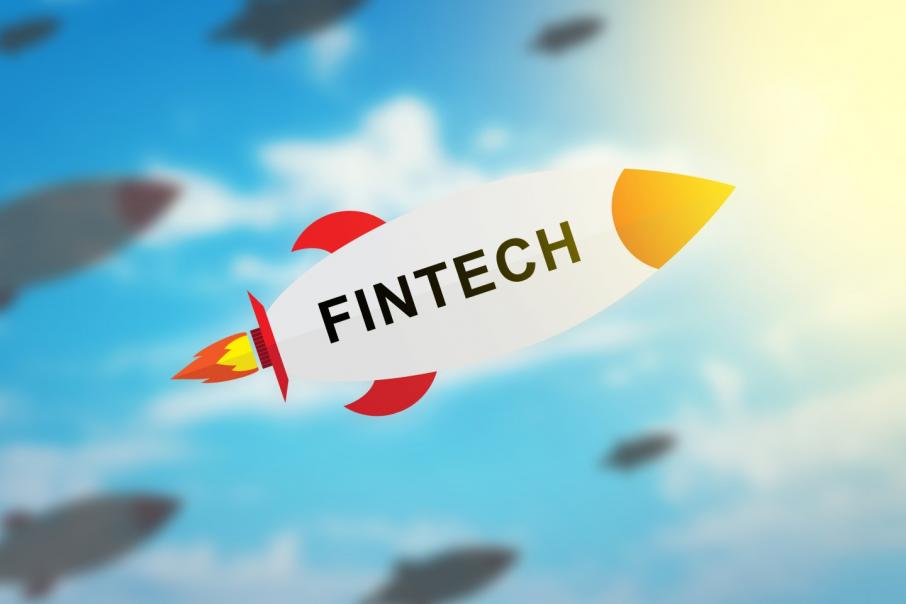 Chasing a reasonable return in the choppy waters of deeply uncertain financial markets is proving to be a challenge for older investors – and deadly (in at least one case) for young investors lured by “fintech” marketing.

For retirees, and people getting close to retirement, the problem of low interest rates and falling dividends is not new, though the fact that low returns on a lifetime’s savings could last for years is adding to the burden.

For young, tech-savvy investors, the lure of zero-commission, mobile trading apps is creating a generation of financial market gamblers because of the ease in which bets can be placed on complex option and futures trading positions, as well as conventional equities.

Last month, the risks associated with trading in financial products that most people don’t understand became clear when a 20-year-old US student committed suicide after believing that an options trade he had made would result in a loss of $US750,000 ($1.07 million).

Alex Kearns left a note which said, in part: “I had no clue about what I was doing and never intended to take this much risk.”

The ultimate irony was that Mr Kearns was so uninformed it was later found his option trading position was not losing money, it was actually $US16,000 in profit.

What’s happening in the world of fintech (a catch-all term for the blending of finance and technology) is that long-established barriers to entry into the world of exotic investing have been removed, opening up an Aladdin’s Cave of opportunities – and risk.

Whereas it was once necessary to open an account with a licensed stockbroker and rely on that person to provide advice, and to execute trades (for a fee), investing has become an electronic form of DIY.

The problem with DIY investing is the same as doing your own home improvements.

They’re never as easy in reality as they look on paper, and they are often more expensive than calling in an expert.

Over the past few years, easy and cheap share trading has boomed, with commissions fading to a few dollars and, in some cases, disappearing altogether.

The latest product which has caught the imagination of younger investors is a zero-commission product called Robinhood, which is not yet available in Australia but is increasingly popular in the US and was the product used by Mr Kearns.

The name itself is designed to capture the imagination of young traders, alluding to the fictional Robin Hood of early England who robbed from the rich to give to the poor.

COVID-19 has been good for Robinhood, and the increasing number of other zero-commission platforms offered by US online broking firms.

Being stuck at home during lockdown, and with incomes limited, the appeal of “free” share trading took off.

Robinhood alone reported to have grown to 13 million US users, with three million signing up in the first four months of the year.

While traders using Robinhood do not pay fees, the app does generate income from rebates paid by wholesale brokers who handle transactions.

The fast-growing world of fintech, which also includes innovative payment methods, such as those available via mobile phone apps, is revealing a disturbing number of problems, none are more interesting than Germany’s Wirecard.

Developed as a competitor to the long-established PayPal, Wirecard claimed earlier this year it was processing $US140 billion in transactions annually on behalf of businesses around the world.

It wasn’t. Wirecard was a fintech confidence trick which had caught the imagination of investors who believed fintech apps would one day replace heavily regulated banks.

German regulators have taken control of Wirecard, with their immediate focus being on the $US2 billion the company claimed was on deposit in two banks in the Philippines, but which appears to be money that never existed.

There are lessons for the old and the young in the way financial markets are behaving as the world struggles to manage the pandemic, with the critical consideration for everyone being the uncertainty it has created across a wide range of industries.

For retirees hoping to live off the interest generated on their savings, the world has become more difficult than ever.

Bank deposits are earning less than 2 per cent and even the return on term deposits for sizeable lump sums has dropped below one per cent.

It’s low bank interest rates that are forcing people to take risks with their savings and play in the world of “structured products”.

One is the increasingly popular US product called exchange-traded notes (ETNs) which provide access for small investors to complex markets such as currency and commodity trading.

No prize for guessing that when the pandemic hit the market earlier this year thousands of US investors saw their savings wiped out when ETN values collapsed.

Investing is never risk free, even if a fintech app makes it easier – to make and lose money.