The Perth company behind a new e-bike for city use plans to commercialise next year, despite bumps along the road. 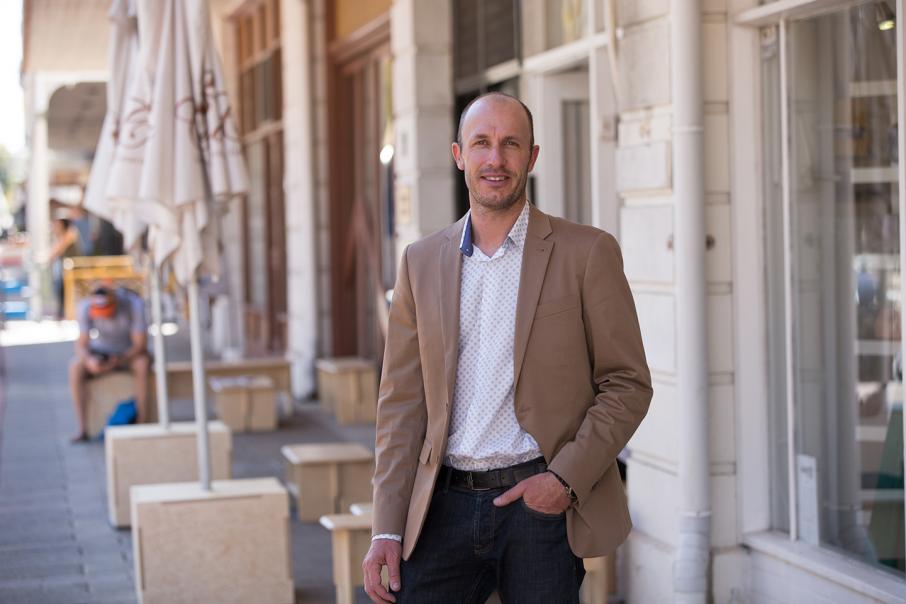 Engineer Julian Ilich has faced some significant challenges on the road to raising $550,000 from investors and establishing an experienced board for the commercialisation of his urban e-bike.

Tiller is now in the midst of seeking at least a further $100,000 to proceed with stage one of commercialisation – refining the current design and building its 30 pre-sold e-bikes in preparation for manufacturing in 12 to 18 months.

“Our goal was a minimum of $1 million and we had a very big corporate locally lined up to be our major cornerstone partner,” he said.

“Then they went on trying to get a decision internally … eventually at the start of January they said, ‘actually we can’t do it because of a political issue’.”

Mr Ilich said losing that potential corporate investor was a big setback for Tiller Cycles, and he was now looking to venture capitalists in the eastern states as a possible means to raise remaining funds.

“We’ve got a revised plan, so what we were going to do with $1 million, we’re going to do in two stages, because momentum is really critical in these types of projects,” he said.

Following that, about $750,000 would be needed to execute design and engineering changes, and run a second pre-sales campaign with between 500 and 1,000 bikes.

The design, for which patents are being sought, includes two sheets of pressed aluminium to create a hollow frame.

The battery, GPS tracking, a motion-sensing alarm system, an emergency rain jacket and a device to pump up tyres are some of the features built inside the frame, while no greasy chains or bulky items would be exposed, Mr Ilich said.

Other features would include a double-stand so that shopping or baggage could sit on the bike when stationary, without it toppling over.

Designed as a multi-purpose bike, it could be used manually for exercise or as an e-bike for longer trips, he said.

Mr Ilich said he started the development of early concepts at the end of 2015.

“We started with a why; our why is to get people out of their cars, improve their health and wellbeing and reduce the environmental footprint,” Mr Ilich said.

“Last year was all about getting the board and putting the strategy together,” he said.

Eight members make up the high-profile board, including the previous chief executive of Amana Living and the City of Fremantle, Ray Glickman.

“Ray and I were on a board together for a thing called Days of Change back in 2009, which was a fairly high-profile sustainability program,” Mr Ilich said.

“One thing I learned from that was that you’ve got to have the profile of a board, especially at a startup level; don’t just take your friends and people no-one knows.”

Mr Ilich said although Perth was not an ideal city for bike transport, the overall quality of its bike paths was improving alongside growing public interest in cycling.

“The problem here is we’re not a very compact city, we’re built for the car; so I think e-bikes would be more beneficial (than purely manual bikes),” he said.

Mr Ilich said councils around the world were more focused on designing their cities for cycling and walking more than ever.

He said this paralleled an increased interest in e-bikes.

“The writing is on the wall already, with a lot of blogs and articles around the world, including research by the RAC,” Mr Ilich said.

The value of the worldwide e-bike sales is projected to grow to $22 billion by 2020, the Tiller Cycles website says.