EY has named 13 West Australian finalists in its annual Entrepreneur of the Year awards while also announcing Adrian Fini as its latest Champion of Entrepreneurship. 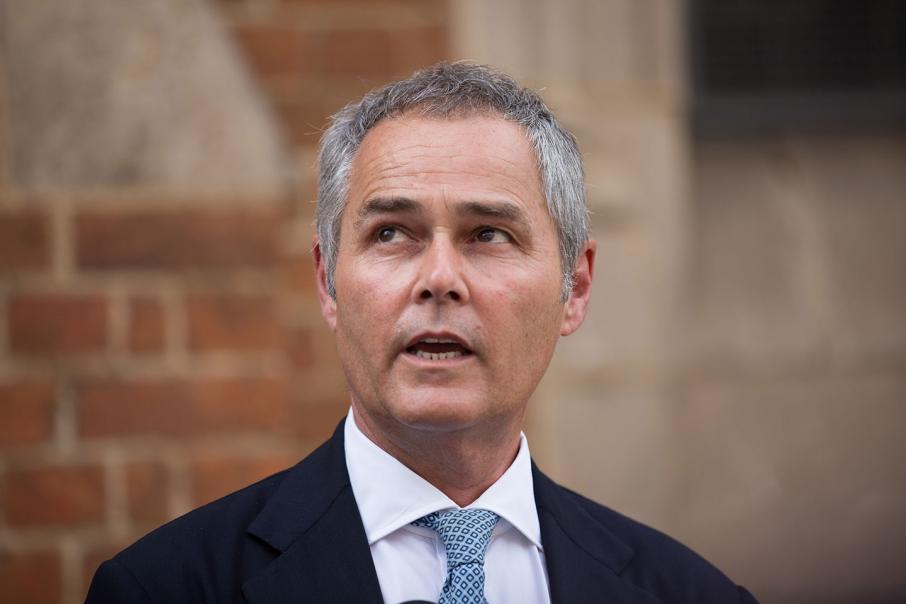 EY has named 13 West Australian finalists in its annual Entrepreneur of the Year awards while also announcing Adrian Fini as its latest Champion of Entrepreneurship.

Mr Fini, who heads FJM Property and Fini Group, is best known for leading the redevelopment of the State Buildings in the city.

The EY award is the latest accolade for Mr Fini, who was named earlier this month as 2016 Western Australian of the Year, based on his impact on the city and his work as a philanthropist.

The 13 WA finalists for the entrepreneur of the year award include grain traders, technology developers and wholesalers.

They include Grant Grosser and Sharon Grosser, whose company SEQTA Software was the overall winner at Business News’ 2015 Rising Stars award.

Their software is used in schools, to help teachers manage their back-office compliance and reporting tasks.

Other finalists with a strong technology bias in their business are Matthew Lamont from DownUnder GeoSolutions and John Davidson from renewable energy company The Energy Made Clean Group.

The 13 WA finalists will join 64 other entrepreneurs from across the country nominated for this year’s awards.

The finalists will be assessed by a panel of independent judges across six core criteria: entrepreneurial spirit, innovation, personal integrity and influence, financial performance, strategic direction, and national and global impact.