A consortium led by property magnate Adrian Fini has emerged with plans for a coastal tourism village at a 40-hectare site along Smiths Beach. 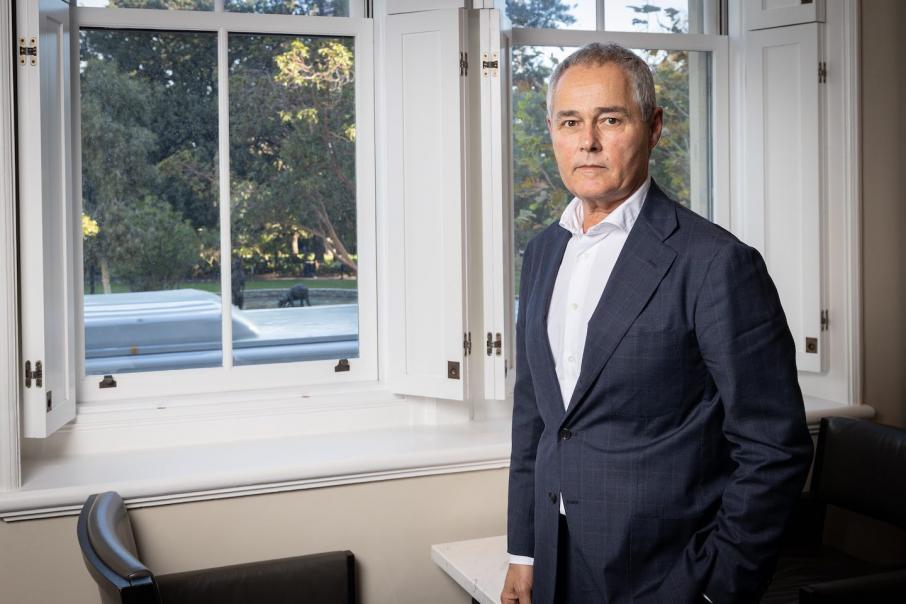 A consortium led by property magnate Adrian Fini has emerged with plans for a coastal tourism village at a 40-hectare site along Smiths Beach.

Mr Fini and three other private Western Australian families purchased the Smiths Beach site in 2014, following a checkered past of failed development attempts involving the land.

That included the Corruption and Crime Commission’s Smiths Beach inquiry in the early 2000s, prompted by a combination of widespread public opposition to previous concept plans for the site and funding surrounding a local government election.

Mr Fini and the private families acquired the site after the previous landowners had received approval, but not progressed, a residential subdivision of 536 dwellings.

About 15 years later, new plans have surfaced for a ‘coastal tourism village’.

In a statement released over the weekend, Mr Fini said the Smiths Beach concept was a private development project by the families that own the site  - not a Hesperia-driven project - and that those plans were still under development, with the goal of commencing an approval process before 2022.

A Smiths Beach project spokesperson said the new concept proposed 126 dwellings (a 65-room hotel and 61 holiday homes), as well as a campground.

The last major tourism project for the region was Bunker Bay Resort in 2004, which was developed by Mr Fini.

Mr Fini and his associated entities, including FJM Property and Hesperia, have delivered some of the state’s largest projects including the heritage restoration of the State Buildings in the CBD, with current projects including the Murdoch Health and Knowledge Precinct and several market-led proposals over the past 18 months, including plans for a new screen facility in Fremantle and concepts for an urban infill project on the Graylands Hospital site in Shenton Park.

“Guided by the iconic landscape and its inherent natural beauty, our philosophy is to retain, rehabilitate and create spaces with a strong sense of purpose for the future,” he said.

“The village at Smiths Beach will be the perfect base for anyone who wants to explore and really get to know the Margaret River region or Cape to Cape track.”

The statement outlined intentions for community facilities, including a new Smiths Beach Surf Life Saving Club, and that the village hub would feature a general store, cafe and bakery, and foreshore nature play area.

A hotel, restaurant, wellness offering, campground, and holiday homes were also planned for the village, the statement said.

Local community group the Dunsborough Progress Association notes on its website that the new Smiths Beach plan comprises a ‘hotel, campsite and 64 houses.’

The community group also states that the new plans propose a larger footprint than previously approved by the Environmental Protection Authority.

In response to Business News enquries, a project spokesperson said while the approved structure plan for the site could result in cleaning of much of the bushland areas within the development footprint, the new vision for the site planned to prevent this from occuring by adopting a less-dense footprint.

"The environment and landscape first vision for the site will result in a dispersed footprint that provides for vegetation and landform retention to minimise retaining and therefore vegetation loss," the spokesperson said.

"Revegetation will be optimised by the significantly larger lots proposed. In contrast, the (previously) approved plans propose a consolidated footprint which will require retaining and result in the clearing of the site, with limited opportunity for revegetation due to the suburban nature of the lots."

“In the past few years Adrian has employed Australia’s leading landscape architects and built-form architects to radically re-imagine the approach to the site to ensure any development respects the unique natural environment and coastal landforms,” the statement said.

“The concept for the site now focuses on a sustainable development that integrates a range of accommodation options and provides important new community facilities for the region.

“At the heart of the village will be the Cape to Cape HQ: a welcome centre providing a curated selection of experiences for all visitors on the track and to the region, including immersive Indigenous cultural experiences.”

“The design work has delivered a low density village development concept with a light ecological footprint that acknowledges and respects the site and its flora and fauna,” it said.

“In recent years, the owners have watched and experienced the evolving visitor needs in the South West, especially the increasing popularity of low impact and sustainable tourism like walking the Cape to Cape and other outdoor activities.

“Their vision for the Smiths Beach site has been informed by a desire to address the needs of locals and visitors, while delivering new cultural, environmental and social benefits from tourism in the South West.

“The site’s location provides a unique opportunity to expand the experiences of those walking the Cape to Cape track and visiting the area.”

The concept also involves Community Titles legislation, a new legislation that allows an entire site to be managed as a single entity.

This means one body could centrally manage any residences used for short stay, rather than having different owners using services like Airbnb.

The statement said that also created the opportunity to coordinate all key sustainability activities for the long-term including: environmental controls; waste management; bushfire controls; and energy generation and supply.

A Smiths Beach project spokesperson confirmed a development application would be submitted to the SDAU.

The SDAU was established during COVID as a means of streamlining select development applications to stimulate economic activity.

Eligible applications include regional developments valued at more than $5 million, or those with signficant tourism potential.

Under the SDAU, the Western Australian Planning Commission determines applications, rather than local government planning bodies.

Detailed plans are expected to be made public in the coming months.

Action group Save Smiths Beach Again put a call out on social media for those opposed to the development to gather at Smiths Beach this afternoon in protest. 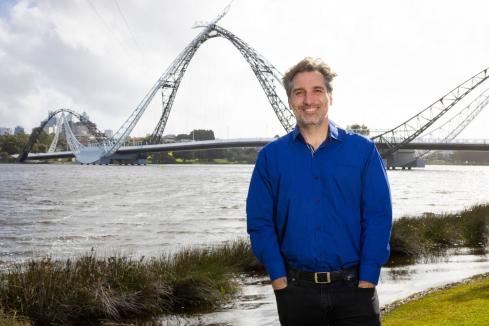 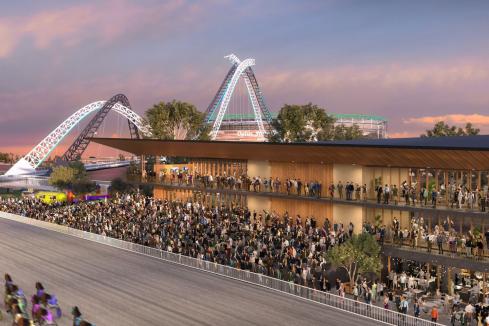 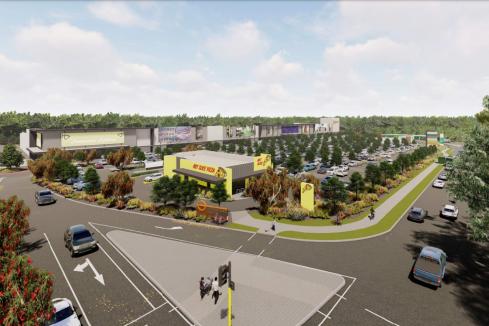 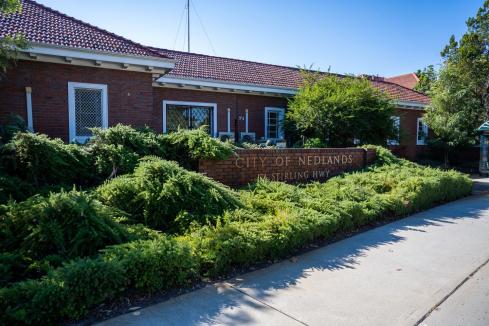