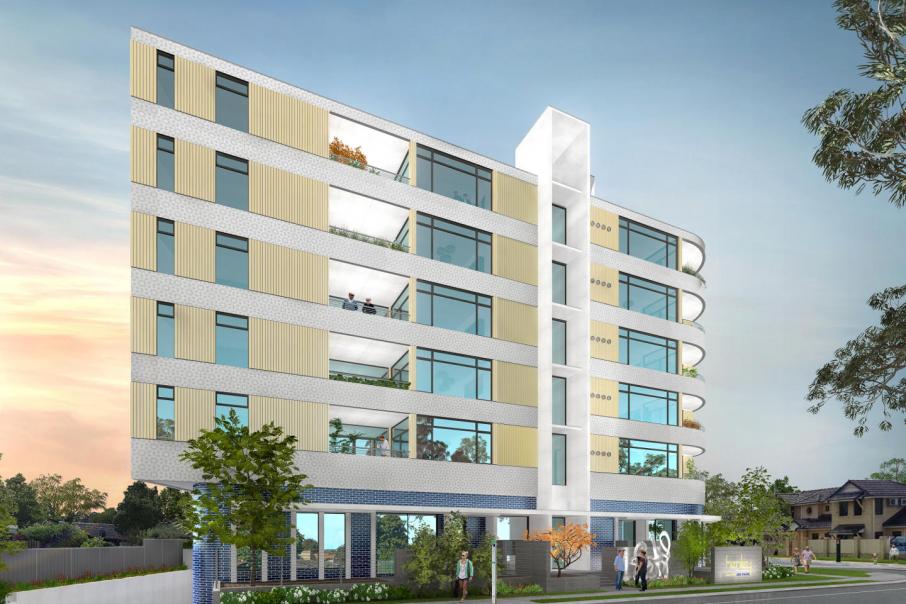 Mr Fini, now in his late 80s, has been in the property development industry since 1956 and founded Perth-based Fini Developments in 2015, after returning to the industry from semi-retirement.

Mr Fini said it was serendipitous that Henley on the Park was located next to one of the first villas he built in the 1970s.

“Fini has a strong reputation in Como because of the quality of our work and the longevity of our homes over time,” he said.

“Up until 2001, before we were purchased by Mirvac, we built luxury apartments and villas in Burswood and South Perth.

“Henley on Park continues in that vein, with the apartments offering many extras including reverse cycle air-conditioning, stone benchtops and intercom security.

“But the piece de resistance is the rooftop garden, which will have fabulous vistas over the treetops of McDougall Park, and it is this setting that we know will be highly sought after.”

Henley on the Park will offer one-, two- and customised three-bedroom apartments, starting at $369,950.

Fini Developments is also planning to commission an $80,000 art piece within the apartment development, which will reflect the park setting, and is currently seeking interest from local artists.

The Como area has experienced 6 per cent growth in median apartment prices since 2011, with the current rental vacancy rate 3.8 per cent, according to Property ESP managing director Samantha Reece, who said these figures reflected a balanced market.

Instead of opting for a traditional sales office, the Fini team will be hosting a pop-up coffee shop with live music at McDougall Park each Saturday morning, starting this weekend. 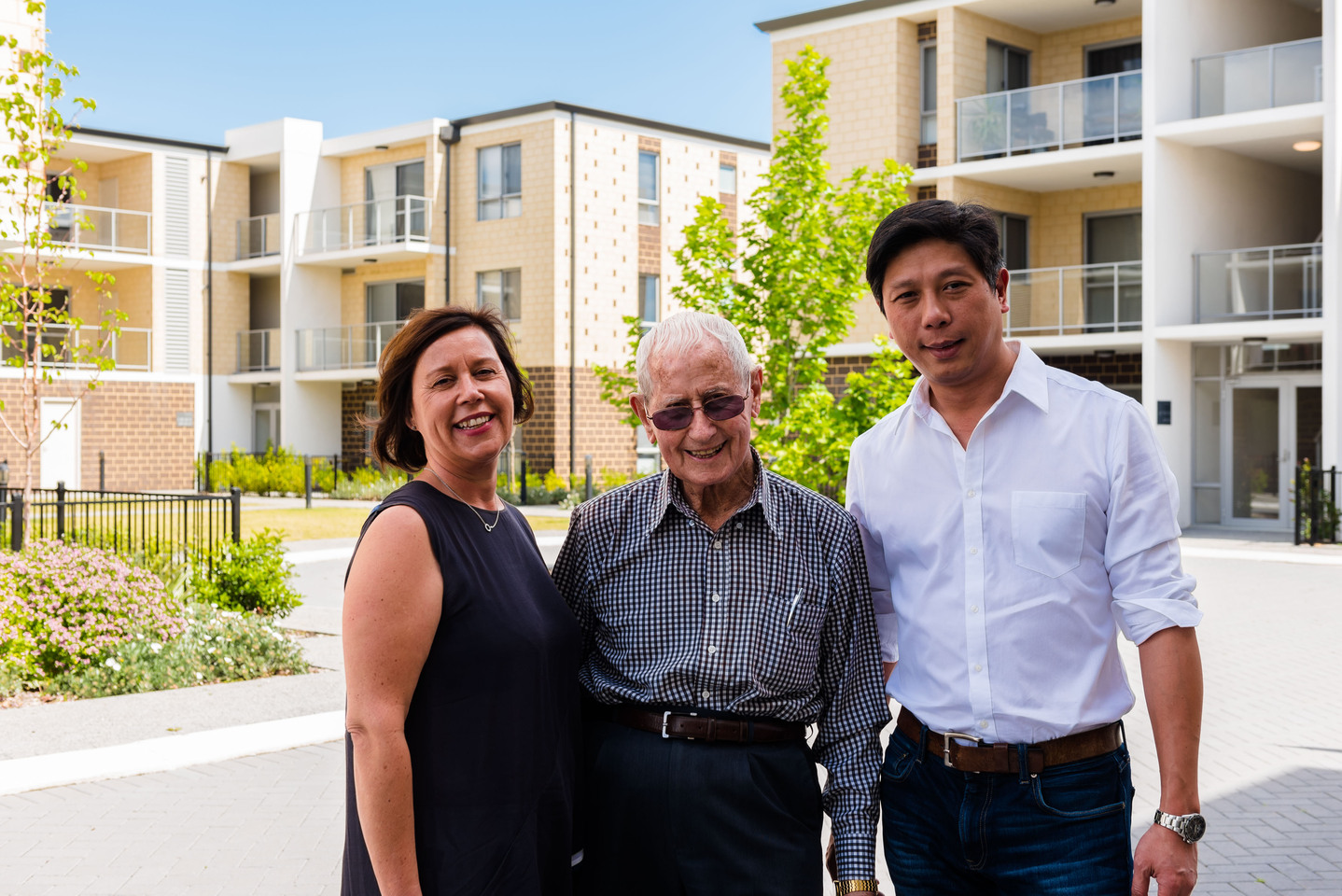