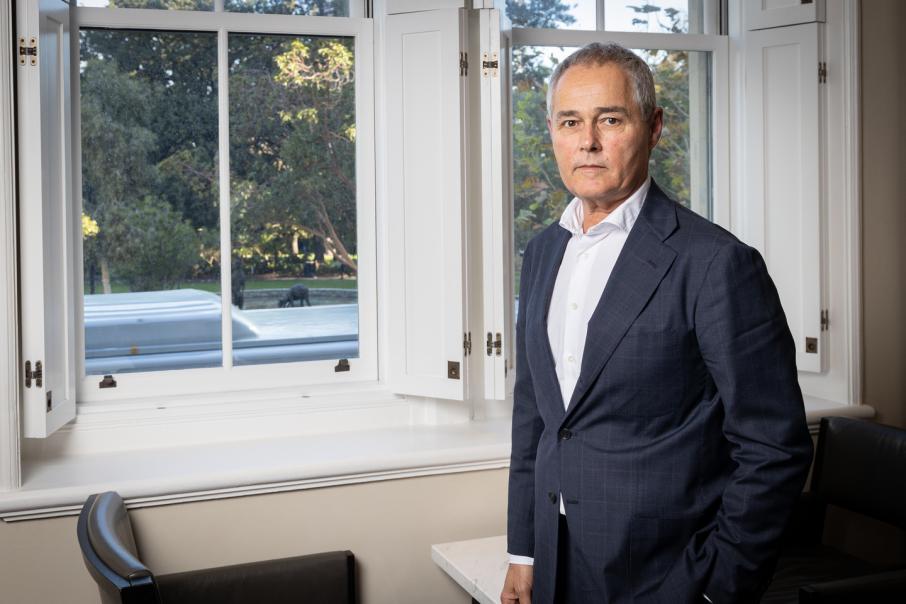 Mr Cearns said the pair was leading a consortium, including prominent screen industry figures, which would be submitting a proposal to build studio facilities.

The announcement comes after the state government yesterday called for proposals to develop and operate a screen production facility which included a studio, digital and post-production activities for the screen industry and facilities for the games and immersive technology sectors.

Mr Cearns said the consortium had been working on the project with the screen industry for a couple of years.

“Adrian was on the Screenwest board years ago and is familiar with the need," Mr Cearns told Business News.

"As a group, we all have a similar objective for the screen industry and for WA."

The pair have partnered previously, with Mr Fini one of the original members of the Little Creatures team.

While the consortium’s plan is rumoured to be at a site at Victoria Quay in Fremantle, Mr Cearns would not confirm either way.

"Victoria Quay is an option and something that has been talked about, but not necessarily the only option,” he said.

“Our plan can fit different sites but it can also be applied to Victoria Quay, if it works.”

The Victoria Quay Waterfront Steering Group Assessment, released earlier this month, flagged the possibility of a film industry hub at the quay, but it said the concept required more investigation to ascertain the site’s potential.

City of Fremantle and screen industry representatives have been campaigning for a warehouse in O’Connor to be temporarily converted into a film production hub to meet demand in the short-term.