As shops across WA begin to reopen as social distancing restrictions ease, retail property owners are starting to reflect on the health of their assets. 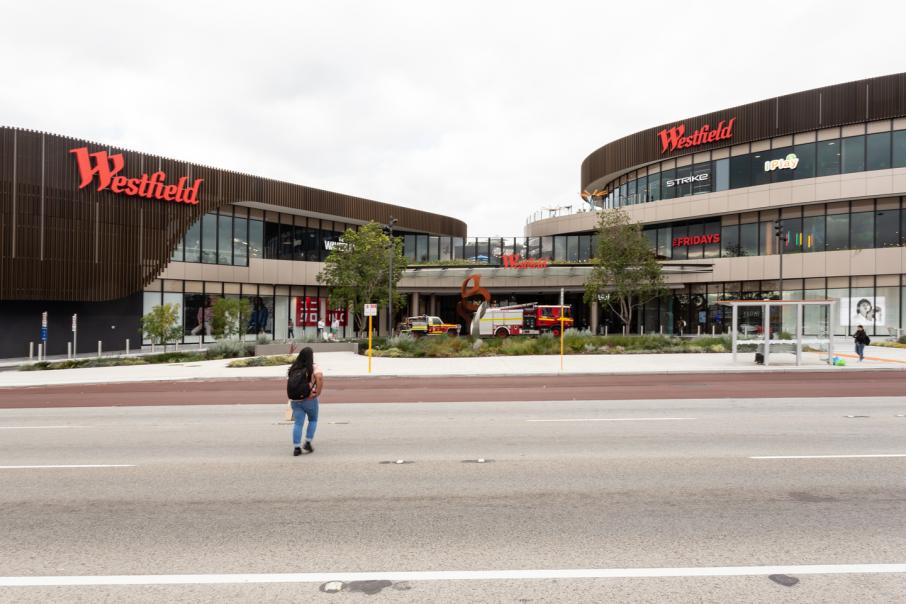 Scentre Group says more than half of the retailers across its 37 Westfield malls in Australia are currently trading. Photo: Gabriel Oliveira

As shops across WA begin to reopen as social distancing restrictions ease, retail property owners are starting to reflect on the health of their assets.

Landlords across Australia say rental growth, valuation benchmarks and economic forecasts will be the retail property sector’s three main challenges during the next 12 months.

The findings were revealed in Colliers International’s ‘National Retail Sentiment Survey’ released earlier this month, with neighbourhood shopping centre owners making up the majority of landlords to respond.

For most of these owners, nearly half of their tenants had stopped trading during April, with cafes, restaurants and beauty services hit hardest by COVID-19 restrictions.

According to the survey, more than 60 per cent of tenants had already applied for rental relief, comprising a mix of rent holiday and deferral (likely influenced by vacancy concerns, with 70 per cent of landlords anticipating vacancies to increase throughout 2019).

However, there is some positive news down the track, at least for Western Australia, according to Colliers head of WA retail leasing Ahmad Ibrahimi.

“One point that resonates across all landlords in WA is … when Australia starts to get back into recovery WA, through its rich resources sector, will be at the lead,” Mr Ibrahimi told Business News.

“Stimulus packages … are expected to be largely spent on infrastructure, paving the way for WA’s re-emergence as a dominant economic powerhouse.

“This is reflected by the high number of landlords who continue to look for new opportunities across the state, especially in strong performing retail sectors.”

The $58 million offmarket purchase was made by WA-based investor and developer Lester Group, which said it was attracted to the solid income and capital growth from a diverse mix of tenants, such as Spudshed and Chemist Warehouse.

It’s an interesting move against the trend, considering the majority of landlords surveyed by Colliers reported uncertainty over when they’d reach into their pockets for their next property spree.

‘Don’t know’ was the most popular answer given when prompted for the likely timing of their next acquisition, with ‘12 months or more’ next in line.

More than 60 per cent said they were not proposing to sell their existing assets.

Last week, one of Australia’s largest retail property players, Scentre Group, announced that 57 per cent of retailers across its Westfield malls in Australia were trading, with the expectation that more would open in the coming weeks.

Scentre Group said sales at specialty retailers were up 2.3 per cent in January and February and down 25.9 per cent in March.

Supermarkets, department stores and cinemas had fared better, down 2.3 per cent in March. April figures were not released.

Y Research found more than half of the 3,895 stores were not currently trading, with 9.4 per cent of stores vacant. In many cases, Mr Ibrahimi said, WA landlords had tried to share the financial burden.

“Landlords continue to carry the operating expense and statutory charges burden even as tenants remain closed, putting them at risk of financial hardship,” he said.

“More needs to be done by all levels of government to ensure landlords are rewarded for their proactive approach to the global crisis”.

Mr Ibrahimi said CBD malls and suburban centres would face these major challenges for some time to come, and that it was time to be proactive.

“The emergence of e-commerce ... and the competitive retail environment already in motion before COVID-19 will continue to see enduring shifts going forward,” he said.

“However the CBD’s natural footfall throughout the week will continue to help its fast recovery once people are back in their offices.

“They recognise that the key to survival is not a short-term fix but a holistic approach to a sustainable longevity.”