The board of Finders Resources remains firm on its rejection of a hostile takeover bid from Indonesian group Eastern Field Developments, after the major shareholder questioned the company’s supplementary target’s statement. 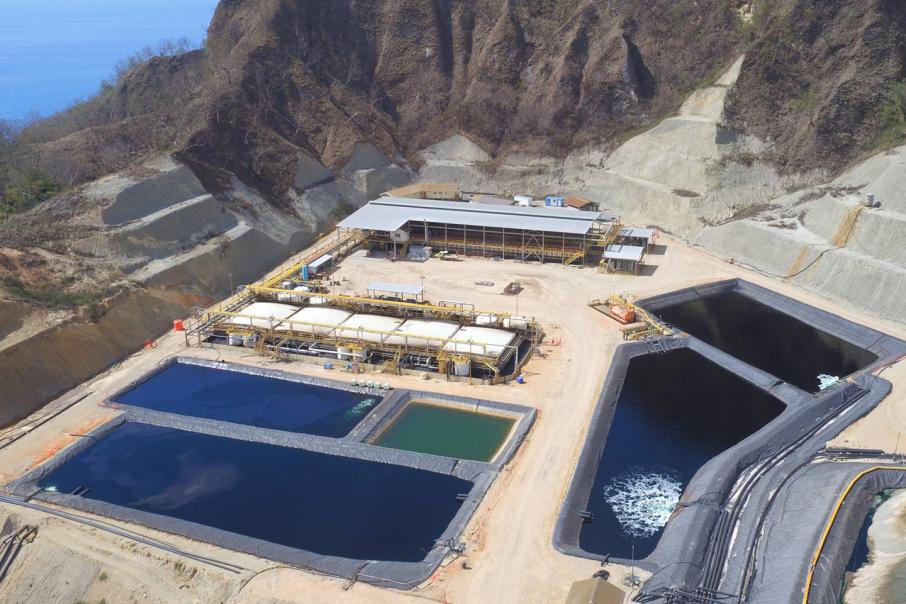 The board of Finders Resources remains firm on its rejection of a hostile takeover bid from Indonesian group Eastern Field Developments, after the major shareholder questioned the company’s supplementary target’s statement.

Eastern has proposed a 23-cents-a-share offer for the copper miner. However, Finders rejected the deal after an independent expert report by Deloitte valued the shares between 31 and 35 cents.

Yesterday, Eastern raised concerns with the updated target’s statement, in particular in relation to the company’s Wetar copper project in Indonesia.

“Eastern Field does not consider that full disclosure has been made about the performance of Finders’ Wetar copper project, particularly copper recoveries and the recent production issues,” the group said in a statement to the ASX.

“It is also unclear to Eastern Field how Finders managed further debt reductions under the Wetar facility agreement, given Wetar’s production problems and the resultant impact on Finders’ cash flow generation.”

However, Finders chairman Gary Comb said there had been full disclosure.

“Whilst the independent directors do not consider any of the matters raised by Eastern Field are material issues, and does not accept any of Eastern Field's assertions that the disclosures in its target's statement are inadequate or misleading, Finders nonetheless included some additional disclosure for the benefit of all shareholders in its supplementary target’s statement,” he said

“The most recent release from Eastern Field appears to be an attempt to distract the company and potentially unsettle other Finders shareholders into selling their Finders shares for an offer price less than the fair value of the company.”

Mr Comb said the independent directors remained of the view that shareholders should reject the proposed offer from Eastern.