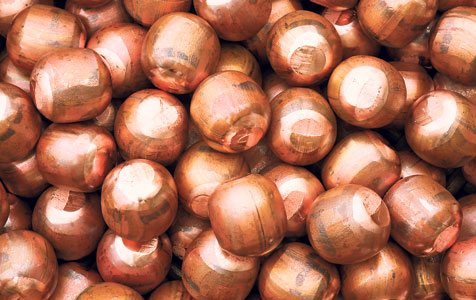 Finders Resources has secured $14 million to put towards upgrading and restarting its copper processing plant on Indonesia’s Wetar Island, as well as completing a feasibility study for the Wetar copper project.

Finders said today it had received firm commitments from investors for the share placement, which was priced at 20 cents per share.

Provident Capital elected to exercise its options over 50 million shares at 20 cents, while an additional $4 million was raised from existing shareholders.

Once the placement is completed, Provident will hold a 19 per cent stake in Finders and will appoint director Gavin Caudle to the Finders board of directors.

The placement was managed by Blackswan Equities.

Finders announced late last month that it was keen to increase the capacity of its copper demonstration plant at Wetar from 1,800 tonnes per annum to 3,000tpa and re-commence production by the December quarter.

At current copper prices, Finders said the expanded plant would generate revenue of $1.75 million each month.

“We appreciate the continued support from our existing shareholders which reflects the robust fundamentals of the Wetar copper project,” Finders chairman Gary Comb said.

“I would particularly like to acknowledge the contribution of Provident who through their experience and networks in Indonesia have proven to be an excellent local partner.”