Finders in board overhaul

The board of Finders Resources has been overhauled after Indonesian group Eastern Field Developments increased its stake above 90 per cent in its $177 million takeover of the copper miner, with David Fowler appointed as a director and acting chief executive. 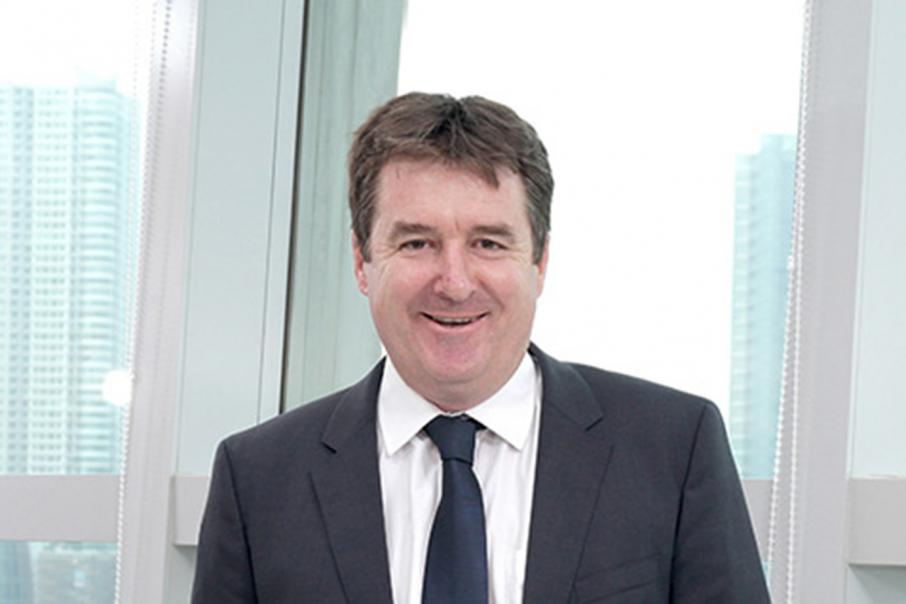 David Fowler is the acting chief executive at Finders.

The board of Finders Resources has been overhauled after Indonesian group Eastern Field Developments increased its stake above 90 per cent in its $177 million takeover of the copper miner, with David Fowler appointed as a director and acting chief executive.

Former Newcrest Mining executive Colin Moorhead has been appointed as non-executive chairman, while Roderick Webster and Mark Sherman will both become non-executive directors as part of the takeover.

The appointments increase the size of the board to six directors with Gavin Caudle, Gordon Galt and Michael Anderson remaining on the board.

Mr Moorhead said the new team had a long-term vision for the company.

“Our initial focus will be on supporting the operations management in achieving production targets, evaluating the company’s financial position and advancing opportunities to extend the mine life through near-mine resource expansion,” he said

“We are well placed to achieve these objectives based on our team’s strong technical credentials and Eastern Field’s extensive experience of operating successfully in Indonesia.”

With more than 25 years’ experience in the mining industry, Mr Fowler is a director at Eastern Field and is the chief financial officer at Indonesian mining company Merdeka Copper Gold

Mr Moorhead also serves as chief executive of Merdeka and is president of the Australasian Institute of Mining and Metallurgy.

Mr Webster is currently the non-executive chairman of ASX-listed Riversgold and has been a non-executive director with TSX-listed Coro Mining since 2005.

Finders also announced that the deadline for the 23 cents per share offer by Eastern Field has been extended until 7pm AWT today.

The Australian Securities and Investment Commission has submitted an application to the Takeovers Panel asking it to block certain shareholders of the company from accepting an offer for their shares.

“The outcome of the Takeovers Panel hearing will not have a bearing on Eastern Field’s status as Finders’ majority shareholder though it will determine the final level of Eastern Field’s shareholding,” the company said in a statement to the ASX.

“Finders will keep shareholders informed of the outcome of the Takeovers Panel hearing.”

Shares in Finders were up 30 per cents at 20 cents each at 2pm AEDT.