Apartment developer Finbar has halved its profit guidance for FY20, citing high construction costs of low-rise projects and the effects of COVID-19 on fourth quarter sales. 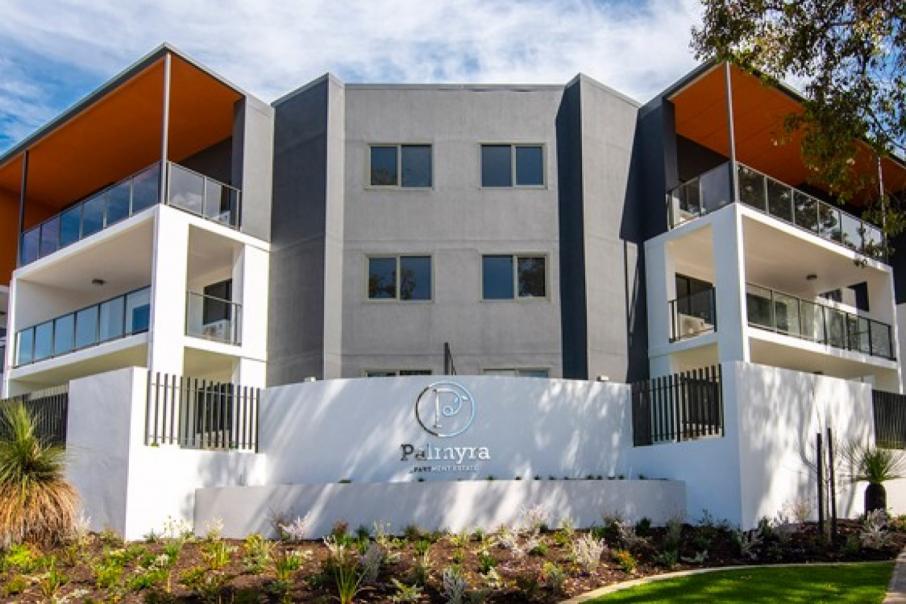 Finbar attributes the lower forecast to high construction costs for its low-rise projects in Palmyra and Maylands.

Apartment developer Finbar Group has halved its profit guidance for the 2020 financial year, citing high construction costs of low-rise projects and the effects of COVID-19 on fourth quarter sales.

Finbar has forecast profit after tax of $7 million for the full year ended June 30, down from the $14 million anticipated by the company in February.

Finbar attributed the lower forecast to higher than expected construction costs on its low-rise projects in Palmyra and Maylands, along with significantly lower sales in March, April and May due to COVID-19.

The East Perth-based developer flagged impairments on both its income and the value of commercial food and beverage tenancies as a result of the trading environment and new legislation.

Finbar also said settlements were delayed for its 30-level Sabina apartments project in Applecross as a result of foreign buyers' inability to travel.

However, Finbar said it had experienced an encouraging trading period across June and July, reaching one sale per day – the most active sales period in around 18 months.

"The company's management has remained diligent in ensuring it maintains a strong balance sheet to protect and improve the company's market position through the crisis," the developer said.

"The launch of Civic Heart and construction commencement at Dianella positions the company to benefit from the opportunities that may arise from decreased competition and general industry stress."

Finbar says its $400 million Civic Heart project has achieved $27.2 million worth of pre-sale contracts, ahead of the formal marketing launch scheduled for September.

The developer says it is in a strong position to pursue further opportunities, ending the year with $30.6 million in cash and zero debt.