Finbar rolls to another record profit 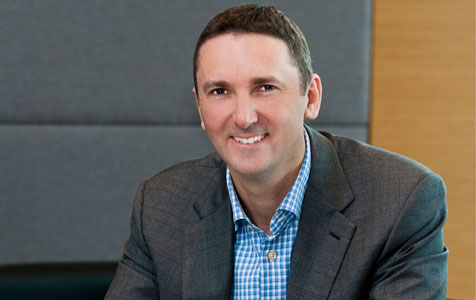 Apartment developer Finbar Group is set to lodge another record net profit, with a $36 million result in FY14 to be its eighth consecutive year of profit growth.

Finbar released guidance to the market saying the result was a 15 per cent increase over FY13, while its cash balance at the end of the financial year was also a record, at $61 million.

During FY14, Finbar completed around $329 million worth of projects across its Knightsgate, St Marks, Pelago West, Ecco and Au developments.

The company also received development approval for five new developments, collectively worth $697.4 million, while it received a scheme amendment for its massive $400 million, 547-apartment Anchorage project in Port Hedland.

New projects to start during the financial year included the $100.3 million Spring View Towers in Rivervale, the $85.5 million Toccata in East Perth, and the $174.1 million Subi Strand apartments.

Finbar was also active in the acquisitions and joint venture space, with six new projects collectively valued at $563 million.

In an update to the market last month, Finbar said it achieved 410 sales worth $295.9 million in FY14 to June, a result boosted by launching its Norwood, Subi Strand, Toccata and Arbor North developments.

The company is preparing to launch sales and marketing for two more major inner-city projects, Concerto and Unison on Tenth, which are collectively valued at more than $290 million.

“FY 14 has been a solid year for Finbar with some late settlements at the company’s Au project helping us lift over last year’s record net profit results,” managing director Darren Pateman said.

“Furthermore, we are delighted to have experienced a very strong year for commencing new projects as a result of a robust metropolitan sales market.”