Finbar Group has called on the City of South Perth to introduce a special planning scheme for its Civic Heart project, where it is now aiming to build two apartment towers despite describing the WA apartment market as the most challenging in the company’s history. 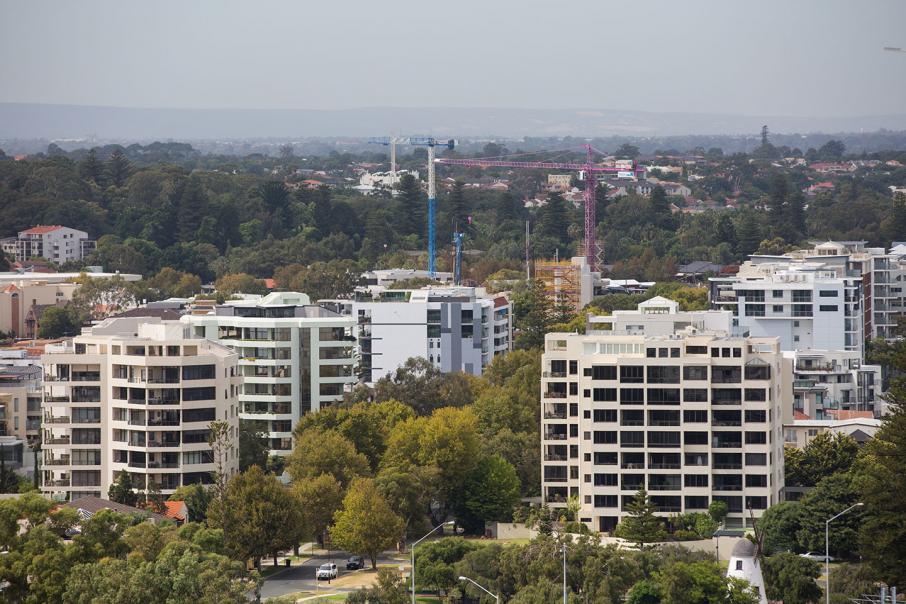 Finbar's proposed scheme amendment would allow the developer to build up to two towers on the Civic site. Photo: Attila Csaszar

Finbar Group has called on the City of South Perth to introduce a special planning scheme for its Civic Heart project, where it is now aiming to build two apartment towers despite describing the WA apartment market as the most challenging in the company’s history.

The developer cited this controversy in February when its initial plans for a 39-storey tower on the Civic site were put on hold, leading it to scale back its original proposal and refund buyers’ deposits.

Last Friday, Finbar announced that the current town planning scheme (TPS) governing the area did not take into account the unique opportunities inherent in its Civic site, which has no adjoining neighbours, three street frontages, two heritage buildings and a prime central location in the South Perth station precinct.

At the time the most recent changes to the TPS were finalised, Finbar said single land ownership for a site such as Civic was not considered.

Managing director Darren Pateman said the organisation had continued to proactively engage with the City of South Perth to achieve an outcome for the site, and had subsequently acquired the last remaining privately held land within the boundaries of Labouchere Road, Mends Street and Mill Point Road.

Finbar’s proposed scheme amendment seeks to provide a set of site-specific development provisions, and has been drafted to incorporate recommendations of the city’s place and design study report, which was finalised in May.

The amendment would allow Finbar to build two towers on the site, with the intent to have one taller tower with a maximum height of 96 metres (which equates to approximately 32 storeys) and a smaller tower at 83 metres (approximately 27 storeys).

New designs for the site are still being finalised and the city will consider initiating the proposed scheme amendment at an ordinary council meeting next Tuesday.

The issues surrounding Civic Heart have come at the end of what Mr Pateman has called Finbar’s most challenging year.

“FY17 has been the most challenging year for the company to date, with decreased sales volumes generally as well as a large number of settlements for our recently completed Concerto project falling into the FY18 reporting period,” Mr Pateman said.

“Further, impairments to book valuation on our investment income assets at Fairlanes, East Perth and Pelago, Karratha, have materially impacted us again this year.

“Our core business has been operating in a subdued property market which is only recently showing signs of stabilising. Notwithstanding the softer market conditions, Finbar has achieved its 21st year of consecutive profit.”

Finbar anticipated it would report an FY17 operating profit of approximately $9.6 million and an after-tax net profit of around $5.1 million, after investment property impairments totalled $4.5 million.

“Recognising where we are in the lows of a market cycle, our focus this year has been to solidify our market share position amid reduced competitive activity,” Mr Pateman said.

“In all, Finbar has a project pipeline of $2 billion with no debt on undeveloped land, $1 billion of which has development approval ensuring we are well positioned to take advantage of the industry’s response to improved market conditions as the recovery from the bottom of the cycle begins.”

At the close of trade Finbar shares were up 1.2 per cent at 83 cents per share. 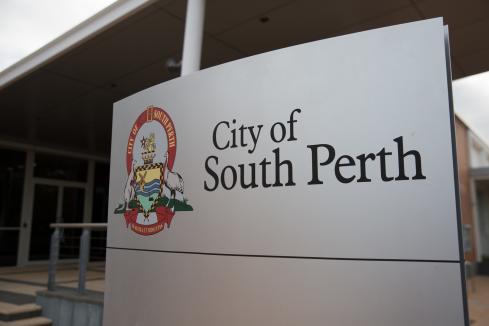