Finbar has forecast a net profit of $8.4 million for the past financial year, representing an 18 per cent increase on the previous reporting period. 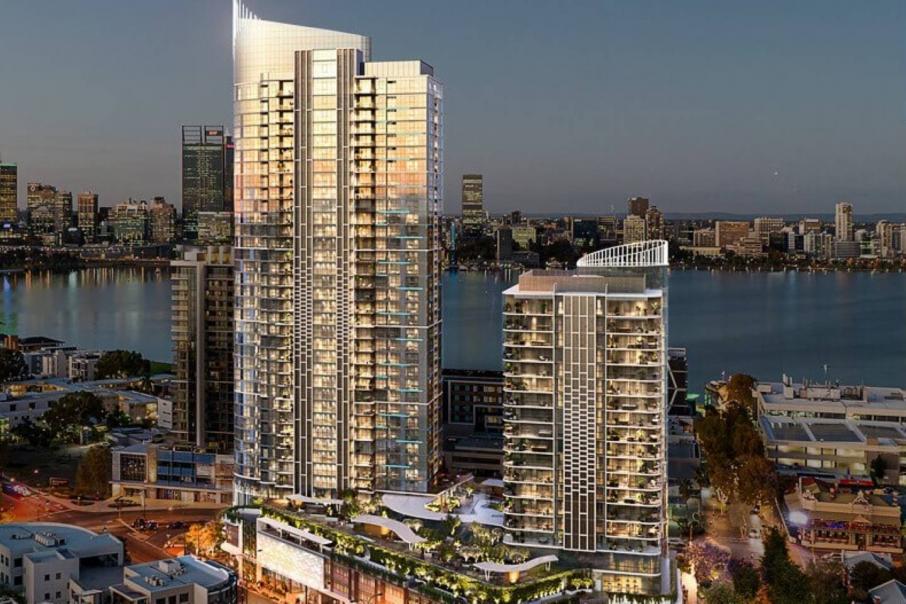 Finbar said it had sold $105 million worth of apartments at Civic Heart to date.

Finbar has forecast a net profit of $8.4 million for the past financial year, representing an 18 per cent increase on the previous reporting period.

The Western Australian apartment development company’s anticipated net profit for the 12 months to June 30 was underpinned by improved sales.

Finbar said it had completed 486 sales during the financial year, representing $296 million worth of transactions.

The company’s total completed stock value was $59.9 million, which equates to a sell down of $137 million in debt-free stock completed in the financial year.

Finbar managing director Darren Pateman said the company was benefiting from the strong demand for completed apartments in the Perth market and was focused on delivering its existing projects under construction.

“We continue to operate in a strong completed apartment stock sale environment and are therefore committed to bring new completed stock to the market to resupply our diminishing stock pipeline,” Mr Pateman said.

“Considering our current sales rates, we have approximately three months’ of completed residential apartments supply available in the Perth market so are very keen to see the completion of Dianella over the next few months and are committed to see Civic Heart and AT238 delivered as quickly as possible.

“Our strong cash position of $52.6 million, bolstered by the continued sell down of completed stock, puts us in position to conclude all equity funding requirements of our major current apartment projects Civic Heart and AT238, and allows us to also commit to the commencement of both Aurora in Applecross and The Point in Rivervale this financial year.”

Construction work is nearing completion at Finbar’s 128-apartment development in Dianella, where the group’s apartment sales have reached $27 million.

Delivery of Finbar’s largest development, Civic Heart in South Perth, is on track.

Below ground structural engineering works at the $365 million 335-apartment project have reached completion and basement excavation works are now under way.

Finbar will hold a 55 per cent interest in Civic Heart, with $105 million worth of apartments sold so far.

Construction has also started at the group’s 121-apartment development, AT238, on Adelaide Terrace in the Perth CBD and Finbar said pre-sales at the development had so far reached $21 million.

Audited results are expected to be announced late August.

At the close of trade, Finbar shares were up by 1.14 per cent at 88 cents per share. 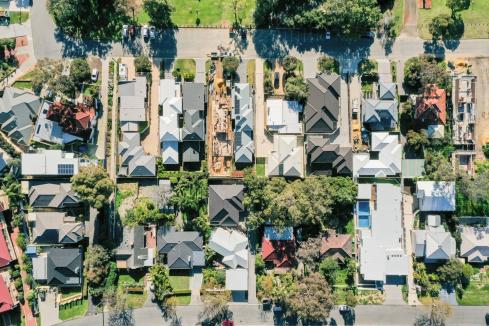 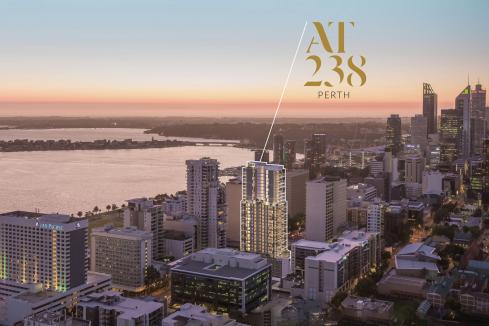