Finbar moves to keep its buyers 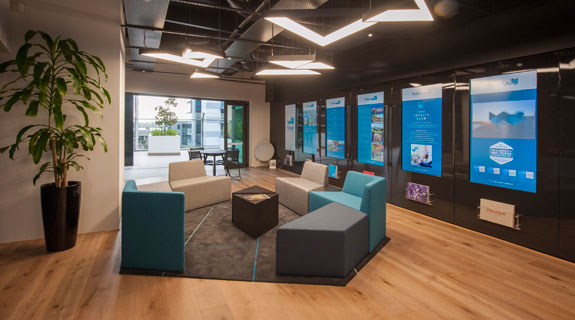 Apartment developer Finbar Group has created a new marketing tool to keep its customers – establishing a loyalty club to give its buyers discounts for sticking with the firm or referring friends and family.

The Finbar Loyalty Club offer gives customers a 1 per cent discount when purchasing a second Finbar apartment, as well as a 1 per cent referral fee if they attract a new buyer.

Anyone that buys a second Finbar apartment is granted membership to the club and is entitled to the benefits, which also include discounts at retailers including Harvey Norman, Bang & Olufsen, iiNet, and Furniture Fitouts, among others.

Finbar has established a $600,000 showroom at its corporate headquarters in East Perth for loyalty club members.

Finbar Loyalty Club executive manager Samara Norris said the scheme was a win-win for the company and its customers.

She said up to 8 per cent of Finbar’s apartment sales had been to buyers that already own at least one Finbar-developed property.

“Based on the information we have on previous buyer trends, we think we should be able to increase the percentage of repeat buyers of new Finbar properties with a more concerted marketing effort focusing on our new rebate and referral fees,” Ms Norris said.