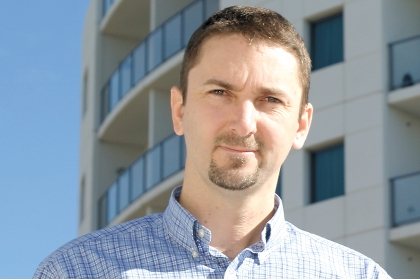 Property developer Finbar has maintained its full-year profit forecasts, despite lodging a small loss for the half year ended December 31.

The Perth-based apartments specialist reported a net loss of $653,937 for the half-year, in line with guidance provided to the market in August.

“Despite recording a net loss for the first half, we expect the majority of our reportable earnings for the current financial year to take place in the second half as the Fairlanes and 18 on Plain projects are settled and provide revenues to underpin a strong anticipated full-year result,” managing director Darren Pateman  said.

“We remain confident that the completion of these two projects will result in the company producing an after-tax profit of more than $24 million for FY2012, with continued profit growth into FY2013 as we realise our first returns from the strategic expansion into the Pilbara.”

Finbar said its 128-unit Fairlanes complex, under construction at 181 Adelaide Terrace, was expected to reach completion before the end of the financial year.

To date, the company has achieved 117 unconditional sales.

Construction of the 31-lot 18 on Plain development in East Perth has been completed, with 27 units pre-sold.

The company said revenue from those two projects would underpin a moderate increase in anticipated profit from last year’s record of $24.03 million.