Perth-based apartment developer Finbar Group has flagged a near-70 per cent fall in net profit for FY16, on the back of investment property impairments. 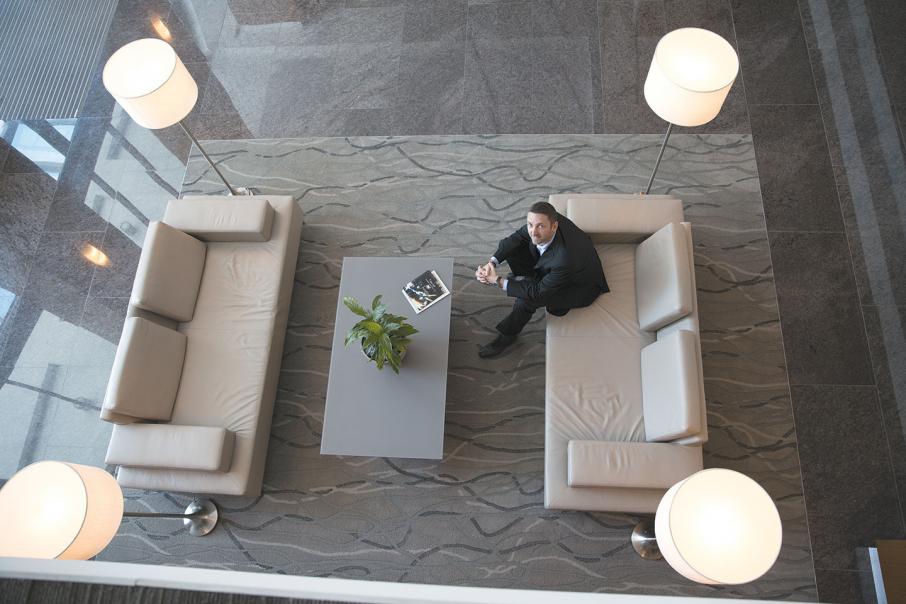 Perth-based apartment developer Finbar Group has flagged a near-70 per cent fall in net profit for FY16, on the back of investment property impairments.

Finbar told the market late last night that it expects to report a net profit of $8 million for the 2016 financial year, down 69 per cent from its $25.9 million result in FY15.

The severity of the profit slide was attributed to $13 million in investment property impairments.

Pre-sale contracts are expected to grow by about 10 per cent to $451 million, with the company’s project pipeline forecast to fall by $160 million to $1.84 billion.

Finbar also expects to declare a final dividend of 4 cents per share to bring its total dividend payout for FY16 to 7 cents; that’s down by 3 cents on its payout in FY15.

Managing director Darren Pateman said FY16 had been a more subdued year due to the property market activity in Western Australia.

“However our projected result reflects a solid operating performance,” he said.

“Our focus this year has been to solidify our market share position amid reduced competitive activity and to drive pre-sales to ensure the continuation of project commencements for the benefit of future earnings.

“Notwithstanding the softer local economic and market conditions, we expect to deliver a respectable operating profit finishing the year with a strong balance sheet with no residual debt on stock completed and held for sale.

“The biggest anticipated negative impact on our reported net profit will be the non-cash effects of the revaluations of Finbar property held for investment income purposes.

“Whilst our property occupancy rates are high and rents achieved are above market, the impact of a reduction in prevailing market rents state-wide have had a negative impact on external valuations.”

Finbar’s current projects under construction include Aurelia in South Perth, Concerto in East Perth, and Motive in West Leederville.