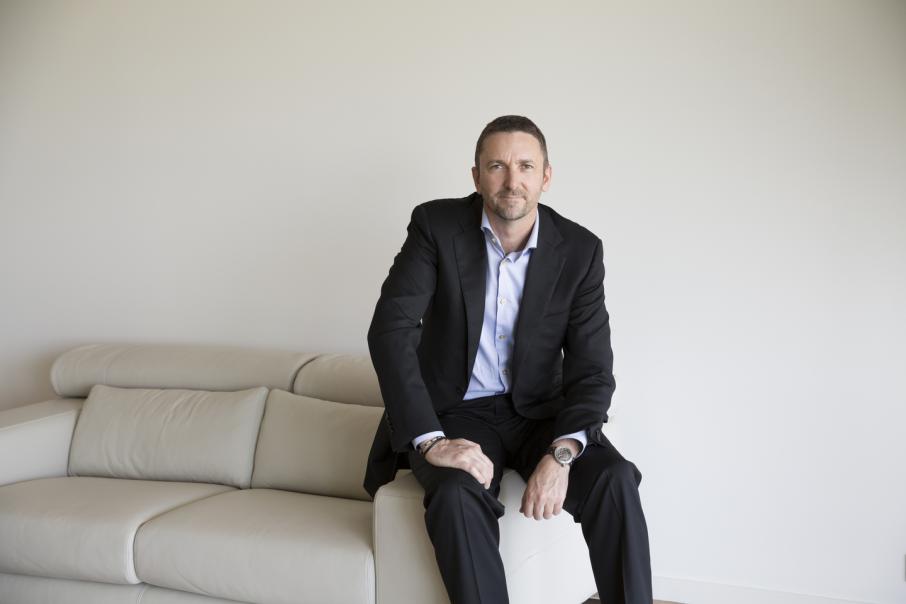 Darren Pateman says full control of the site will give Finbar the freedom to explore its potential. Photo: Attila Csaszar

The price was based on an independent valuation and includes consideration of Finbar’s joint venture costs on the property to date.

The 2,984 square metre Harmony site is the fourth and final stage of Symphony City, located on the former ABC Studios.

Harmony includes the ABC Radio building, which contains the former Basil Kirke sound studio, which will be retained and incorporated into the new project design.

Finbar developed the previous three stages of the project – the Adagio, Toccata and Concerto developments – with Singapore-owned Ventrade.

Finbar managing director Darren Pateman said having full control of the Harmony site would allow the freedom to explore significant development potential as it progressed its plans for a new structure.

The developer plans to lodge a development application for the site this year.