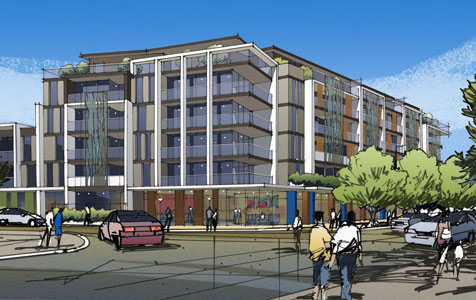 Finbar said it would manage development of the project at 280 Lord Street, which remains conditional on the receipt of development approval, earn a management fee, and share equally in profits with Swanline.

The land is owned by a subsidiary of Swanline, and Finbar will be required to contribute $1.89 million in working capital.

Design works at 280 Lord Street will commence immediately, with a marketing campaign scheduled to commence later this year, if the development is approved.

“This parcel of land is very well located between the company’s current Ecco and St Marks projects which have both received strong recent market acceptance and give us confidence in the likely future success of this new proposed project,” Finbar managing director Darren Pateman said.

“We are enjoying the successful existing joint venture relationship with the Swanline Group and look forward to working with them in achieving a successful outcome on this new project for our mutual benefit.”