Apartment developer Finbar Group has unveiled plans to build a three-tower residential complex in Applecross, with the project expected to fetch $350 million. 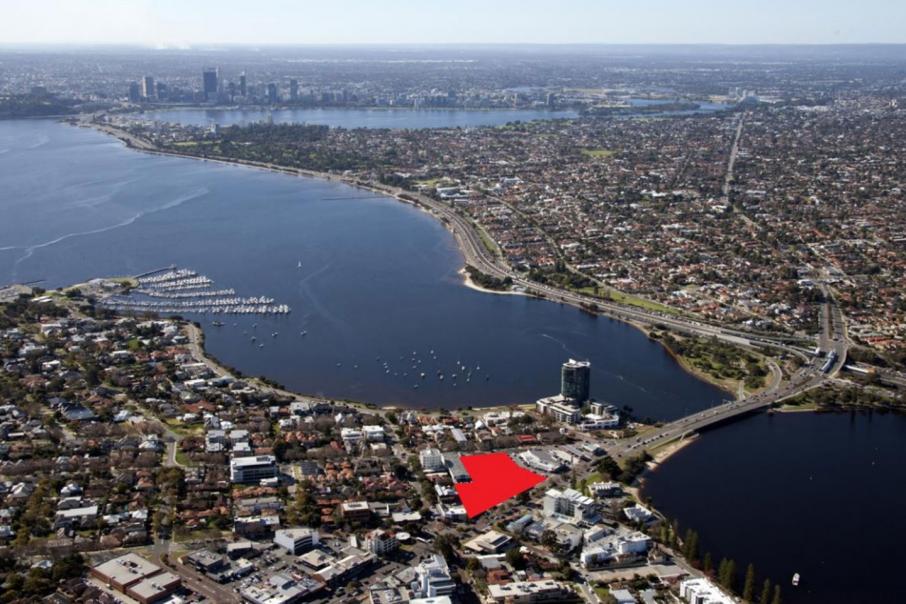 Finbar and John Rubino will jointly develop a three-tower, 440-apartment complex in the Canning Bridge precinct.

Apartment developer Finbar Group has unveiled plans to build a three-tower residential complex in Applecross, with the project expected to fetch $350 million.

Perth-based Finbar said today it had struck an agreement with the owner of the 8,072 square metre site, Monadelphous Group chairman John Rubino, to build the three-stage, 440-apartment project in the Canning Bridge precinct.

Mr Rubino will contribute the land to the joint venture, with Finbar to contribute working capital, obtain development finance and undertake the development, with profits to be shared equally.

The development will include independent resort-style amenities, with commercial lots to be offered on the ground floor.

The joint venture will see a continuation of a relationship between Mr Rubino and Finbar, with the developer having built Monadelphous’s current headquarters in Victoria Park.

“Like South Perth, the Canning Bridge precinct in Applecross is a very desirable and convenient location which leaves no box unchecked in our internal assessment of the best locations for Finbar’s product,” Finbar managing director Darren Pateman said.

“This development will provide different living options to suit a range of buyers with needs that reflect their individual situations including downsizers who want to remain in their existing area, families, couples and younger buyers wanting to get a foothold into the new apartment market in a postcode that would otherwise be unobtainable for them.”

Design works are already under way, with approval expected within the next two months.

Marketing for the first stage of the project is scheduled to begin early next year.

The new development is one of several earmarked for the Canning Bridge precinct, with construction of Norup + Wilson’s The Precinct already underway on the corner of Canning Highway and Sleat Road in Mount Pleasant.

The Precinct will be a 22-storey, 199-apartment tower near Canning Bridge.

Stirling Capital is also developing an $80 million, two-tower apartment development in the area.

The 232-apartment development is expected to be completed in 2018.