Pilbara Minerals has lodged a $US175 million bid for fellow lithium miner Altura Mining, though Altura is working on its own recapitalisation plan after being put in receivership. 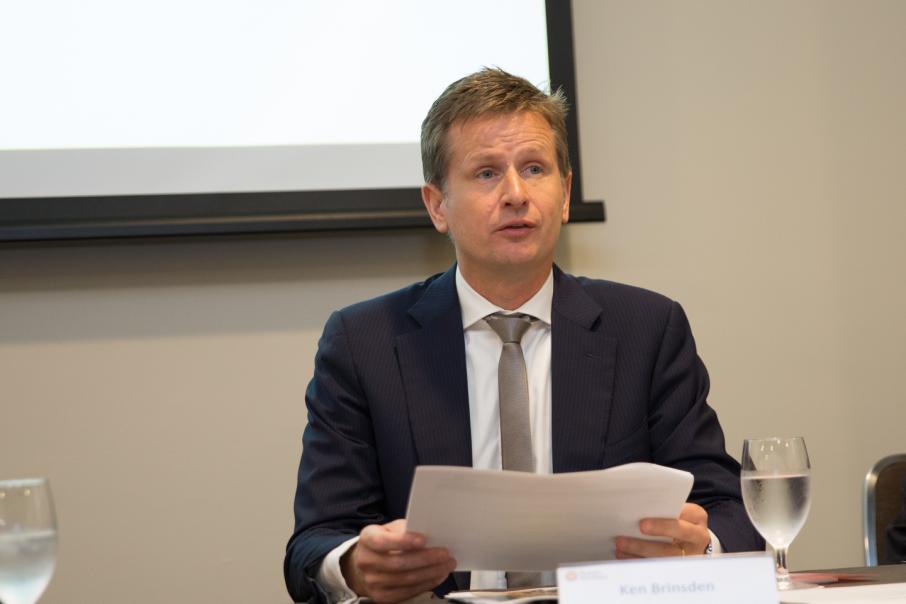 Pilbara Minerals has lodged a $US175 million bid for fellow lithium miner Altura Mining, though Altura is working on its own recapitalisation plan after being put in receivership.

The two companies have lithium mines, both named Pilgangoora, located next door to each other.

Pilbara Minerals said this afternoon it had agreed to make an upfront cash payment of $US155 million and deferred consideration of approximately $US20 million.

It said the upfront payment would be predominantly funded through a $A240 million equity capital raising at 36 cents per share, supported by superannuation fund AustralianSuper and private equity group Resource Capital Funds.

Pilbara said its plan was backed by an Implementation Deed with the senior secured loan noteholders of Altura - these include Castlelake, CarVal, Nomura and Clearwater Capital, the same noteholders that put Altura into receivership early this week.

It has proposed buying the shares in Altura Lithium Operations Pty Ltd, a wholly-owned subsidiary of Altura Mining that owns and operates Altura's project.

Under the implementation deed, the noteholders have agreed to vote in favour of the Pilbara Minerals sponsored deed of company arrangement.

In addition, Pilbara has the right to match any competing proposal offered for the Altura project.

The Pilbara proposal is understood to have come as a surprise to Altura’s directors, who have been working for some weeks on a recapitalisation plan.

This included setting up a data room with confidential data - Pilbara Minerals and RCF were both granted access to the data room.

The directors, who are being advised by Azure Capital, have written today to the company’s receivers saying they will shortly lodge their recapitalisation plan.

It will include an equity raising for more than $A200 million, underwritten by Canaccord Genuity and supported by an offtake partner that is willing to subscribe for about $70 million.

It proposes a full repayment of secured lenders and preserves some value for the company’s 13,000 shareholders.

They were appointed as receivers by secured creditors following what they said was unsuccessful attempts by Altura to refinance more than $A250 million of debt.

Of particular interest to Pilbara is the opportunity to mine high-value sections of the Altura orebody that are adjacent to its own operations.

“If successful, the acquisition will cement Pilbara Minerals’ position as the largest pure-play ASX-listed lithium company by enterprise value and will provide strong leverage to the expected recovery in lithium prices, driven by the increasing demand for electric vehicles and energy storage applications evident across the world,” he said.

“We believe this will help safeguard jobs in the Western Australian lithium sector and ultimately create some exciting new growth opportunities that will deliver a range of benefits for the local economy.”

Pilbara’s statement noted that KordaMentha intends to place the Altura project on care and maintenance.

“The receivership process will provide the Pilbara Minerals technical team with time to further assess the optimal management plan for a combined lithium mining operation, including the full extent of potential operational synergies and savings from the acquisition,” the company said.

“Pilbara Minerals will provide shareholders with a more detailed operational plan should it be successful in the formal sale process and the acquisition reach completion.”

Pilbara added that the formal sale process being run by the receivers was expected to take approximately five weeks.