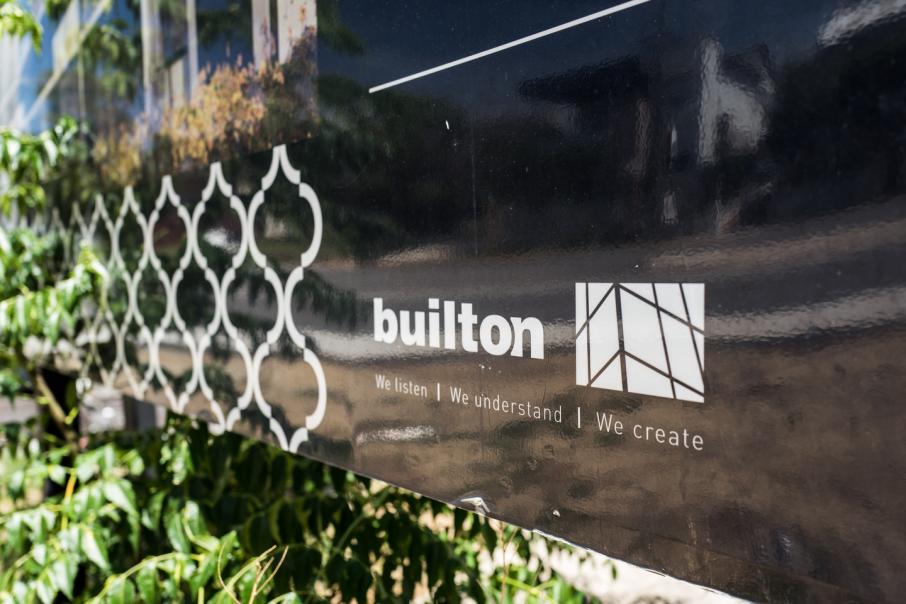 Around 85 homes were in Builton's upcoming pipeline when it collapsed. Photo: Attila Csaszar

More than 50 home building companies put themselves forward to take on the work in progress of collapsed builder Builton, with JWH Group emerging as the administrators’ top choice.

Administrators at Cor Cordis, who were voluntarily appointed to Builton in late January, wrote to around 85 homeowners late last week advising them that JWH had been sold the rights to negotiate the completion of their homes.

JWH will also receive the intellectual property of Builton, including home designs, as well as its customer databases.

“I can’t talk about price specifically, but firstly we certainly looked at the value of the bid to the company, secondly we looked at those builders that had experience in dealing with builders’ warranty insurance,” Mr Travaglini said.

“Thirdly, we looked at the size of the builders as well, we wanted someone that had the size to complete these projects.

“Given the scale of it, we thought we really needed someone with the financial ability to do things.”

Mr Travaglini said a second meeting of creditors, originally scheduled to occur before the end of the month, had been pushed back until April 14.

Minutes from the first meeting of creditors indicate that Cor Cordis requested the extension for the second meeting to have more time to investigate intercompany transactions.