Fiction not far from reality

A sense of unified purpose is needed to protect critical infrastructure. 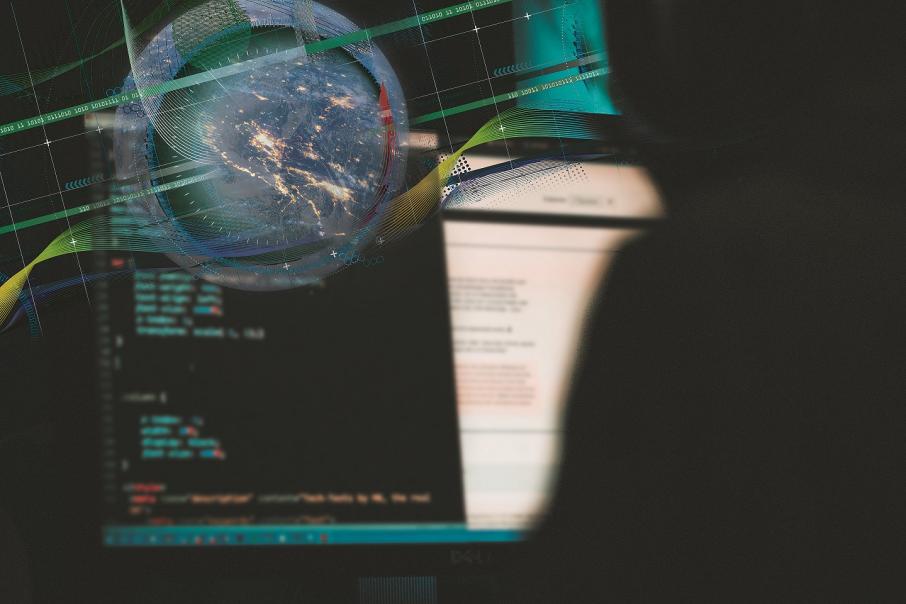 One of the best things about writing an opinion column is the freedom to join dots where a news article may not.

Three things happened last week that allow the most tenuous of dots to be joined, but bear with me, I think it is meaningful.

Maybe I could introduce it like a joke: “What do a crypto war apocalypse novel, a federal government legislative amendment, and the truckies’ union have in common?”

Firstly, I’ve been on holidays and, with a bit of time on my hands I downloaded a book by John Birmingham, an author who first came to my attention in 1994 with his autobiographical work, He Died with a Felafel in His Hand, about living in a Melbourne share house.

In recent years, Mr Birmingham has demonstrated his grasp of global politics, American history, warfare tactics and weaponry and the cultural clashes prompted by political correctness.

One of his latest books, Zero Day Code, concerns a doomsday scenario in the not-too-distant future, where the government of a certain major Australian export market launches a cyberwar against the US to mask the invasion of some neighbouring Asian countries.

While anarchy in the US is driven by a host of real crimes – identity theft, major fraud, infrastructure disablement – coordinated with fake news including subverted mastheads and deepfake pornography, the real nasty Mr Birmingham focuses on is taking down US food distribution.

He highlights that, in a sophisticated economy such as America’s, dozens of major cities housing millions of people are reliant on less than a dozen major logistics hubs, which are digitally connected and very automated to provide just-on-time delivery of fresh food around the nation.

Disable that system, along with many other distractions such as a fake run on the banks, some nasty messages to military service people, and an additional nursing of various conspiracy theories, and you get the potential for starving cities that rapidly creates panic buying and collapse of the fabric of common decency.

All credit to Mr Birmingham that he published his book in 2019, in the year before we saw what people could do in the shops when there was a sniff of a nasty virus around the corner.

I finished that book not long before I had the opportunity to facilitate a Business News Business Connections breakfast, sponsored by Cisco.

Although the main subject was the impact of COVID-19 and the way it had driven digital transformation, one area we addressed was the federal government’s strengthening of laws to protect critical infrastructure.

Like most of the world, the powerbrokers in Canberra are broadening and deepening laws beyond the utilities and ports covered under an original 2018 Act to include protection for information infrastructure from cyberattacks.

Areas such as communication and data facilities are now specifically mentioned, as are 11 industries such as higher education, research, health care, transport and others including, wait for it, food and grocery.

Our increasing reliance on automation to keep the wheels of commerce rolling comes with a high risk, which the government has clearly recognised.

As many of us rely on cashless transactions, mobile phones and Uber Eats, it’s not hard to imagine a day when suddenly a lot of people could be caught unprepared, as Mr Birmingham did in his book.

The new laws put greater responsibility on company management to report cyberattacks, so there’s an accountability element CEOs ought to be aware of.

So, what do the truckies have to do with this?

Critical infrastructure is held to ransom, but it is the community that pays, initially through going without, later through the added cost of these brutal deals.

Guess which industry is currently being threatened by the Transport Workers Union in a dispute with transport company Toll?

Clearly it is logistics, and the pain borne depends on the cost of failure: critical parts for equipment in downtime, fuel needed to move goods and people, and spoiled food that doesn’t reach market before its use-by date.

I find it strange that we seek protect a critical industry from outside attack and yet allow it to be a pawn in a battle between employers and their workers.