Rising productivity and lifestyle changes have added a new dimension to the makeup of the nation’s workforce. 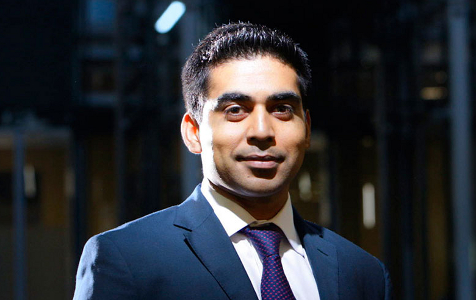 Savanth Sebastian is an economist with CommSec.

THERE have been some significant changes in the composition of the workforce recently. Australians are working fewer hours, there are more and more seniors in the workforce, and a much smaller proportion of younger people are working.

A combination of increased part-time work, increased productivity, and changes in lifestyles means the average number of actual hours worked by Australians at 32 hours per week in the year to June, up from the record low of 31.8 hours in the year to March.

At the start of the data series in the late 1970s, average hours worked stood at just over 35 hours a week.

Overall, the workforce participation rate stood at 65.2 per cent in June – the lowest level in almost six years – since the year to October 2007. However this is also only 0.4 percentage points below record highs. Aussies are still actively holding down jobs. Rather it is the composition of employment that continues to change.

The average participation rate for the 60-64 years grouping was at a record high of 54.1 per cent.

The contrast with younger workers is stark. There were almost 79 per cent of those aged between 20-24 years in the workforce on average during the past year. It sounds high, but it is the lowest proportion on record, down from highs near 84 per cent. Similarly the proportion of those between 15-19 years holding down a job is close to record lows at 54.6 per cent.

Young people are opting to stay in school or go on to higher education rather than join the workforce.

More seniors are supplementing their income through part or full-time work, buoying economy-wide spending on travel and adding to the shift of spending from goods to services.

The job market remains in strong shape. The participation rate hasn’t fallen markedly from record highs meaning that there aren’t a large number of discouraged workers that could re-enter the workforce and drive up the jobless rate.

The Reserve Bank is unlikely to be worried by the small lift in the unemployment rate over the past six months.

The standard of living in Australia continues to improve. We are working shorter hours but are more productive, and wages have risen in line with our increased productivity and at a faster rate than prices.

Australians are travelling overseas in record numbers, are saving more, have less debt, are buying more cars and are generally better off. Services businesses are the real winners from the improved financial circumstances.