Women account for just 8.7 per cent of board positions at the top 100 Western Australian companies listed on the ASX, a report by the Committee for Perth has found. 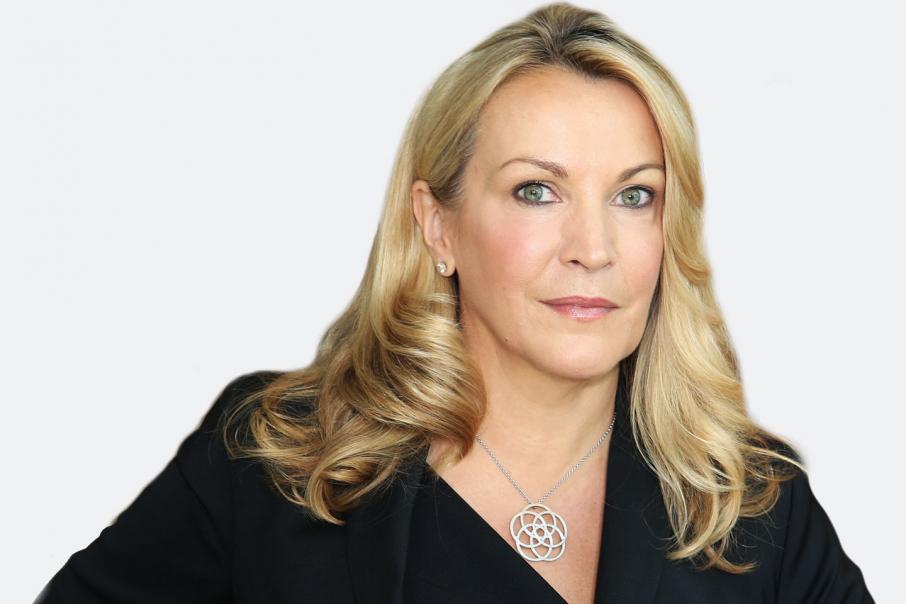 Elizabeth Gaines is one of five women on FMG’s board.

Women account for just 8.7 per cent of board positions at the top 100 Western Australian companies listed on the ASX, a report by the Committee for Perth has found.

“The cold hard figures are that, out of a total of 539 directors in the WA ASX 100, 492 were men and just 47 were women,” Committee for Perth chief executive Marion Fulker said.

The 10 largest companies in WA had more women on their boards, with an average 25 per cent female representation.

“Considering mining is the most male-dominated industry in Australia, the small number of females comes as no surprise with materials and energy firms comprising the majority of the WA ASX 100,” Ms Fulker said in a statement.

“Yet what is surprising is that many companies aren’t taking any positive action.”

The latest FACTBase report revealed that women directors on the WA ASX 100 almost exclusively hold the position of non-executive or independent director rather than executive director.

The report also found that only a fifth of the 19 Perth-headquartered companies on the ASX 200 currently meets or exceeds the Australian Institute of Company Directors’ 30 per cent gender diversity target, a target that is supposed to be reached by 2018.

Research by Business News has found large variations across WA companies in regard to gender diversity.

Iron ore miner Fortescue Metals Group leads the way, with women making up five out of nine board positions.

Notably, the five women include recently appointed finance director Elizabeth Gaines, a rare example of a female executive director at a top company.

Women fill three out of seven board seats at Navitas, including Tracey Horton as chairman.

(Editor’s note: Navitas uses the term chairman, rather than chair or chairperson.)

Among Perth-based mining companies, Iluka Resources has two female directors (out of six board seats) while Northern Star Resources, South32, Independence Group, Regis Resources and Western Areas each has one woman on their board.

Automotive Holdings Group and contractor Monadelphous Group also have one female director on their boards.