Fever breaks with past plays to land new sponsorship deals

Netball WA has been scoring in the sponsorship arena, a result of both opportune timing and strategy. 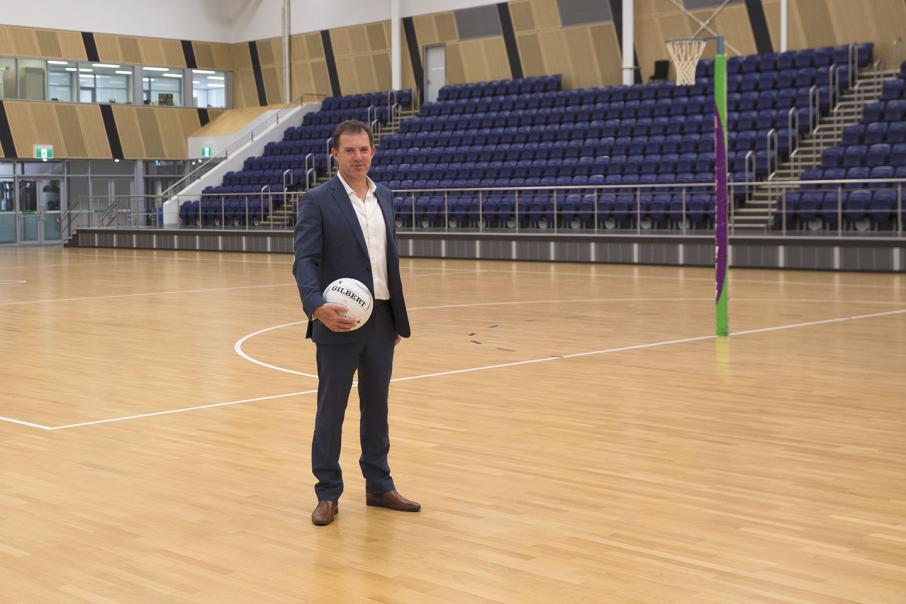 Netball WA has been scoring in the sponsorship arena, a result of both opportune timing and strategy.

It’s an unprecedented level of support for netball in WA, which has struggled for mainstream recognition despite it having the highest participation rate of any women’s sport nationwide, and the success of the national team, the Diamonds.

Several factors play into this recent success in partnership appeal, including the state government’s $26 million centre in Jolimont opened in 2015, additional live television coverage, and greater moves by the business sector to support diversity.

Netball WA, the licensee for West Coast Fever, chief executive Simon Taylor attributes the success to these factors, among others, underpinned by strategic decisions that have paid off to coincide with new commercial interests in women’s sport.

Although Fox Sports and Channel 10 had televised games in previous seasons, Mr Taylor said the additional live and free-to-air coverage by Channel Nine for 2017 had been a key driver.

“There is an opportunity to really showcase the great athleticism and skills these women have in an entertainment product; it’s about time,” Mr Taylor told Business News.

“The reality is broadcasters require more live content, which they can either get out of reality television or sport, so there are additional promotion opportunities that follow.

“We have also seen significant growth in our business over the last five years.”

Within that same timeframe, the organisation experienced an increase in turnover from $3.6 million to just under $10 million.

West Coast Fever also increased in memberships, from 800 in 2011 to 2,200, and Mr Taylor said it had delivered slightly more than $3 million in turnover, driven by memberships, sponsorships and ticket sales.

“Our clubs and associations do a really good job in the community space across the state,” he said.

“Over the last several years the opportunities to grow that and get into new markets has definitely helped, and we’ve grown better access to our e-news and social media.

“So our netball community is really engaged, making the opportunity and appeal for corporates even greater.”

Mr Taylor said there had been a strategic focus to target a younger age group, with the introduction of a national five- to 10-year-old program five years ago, ‘Net-Set-Go’, similar to the AFL’s Auskick program.

Mr Taylor said the public sector was also starting to increase its support for netball, including the $26 million State Netball Centre, equipped with cutting-edge training facilities.

Last year, the City of Perth joined as a major sponsor, assisting West Coast Fever to play four games at Perth Arena in 2017.

“As a result of that we’re doing more promotion activity, like having flags down St Georges Terrace, so there’s also been greater awareness of our sport,” Mr Taylor said.

“Within the Australian community we’re definitely starting to recognise that we need to provide more gender balance and opportunities.

“I think that’s coming across in a whole range of sectors and it’s great for female sport, which has probably been sitting behind that for the last five to 10 years.”

Mr Taylor said 2017 would also bring a change in business operations, with plans for West Coast Fever to morph into a separate entity.

“West Coast Fever is a licence to use given by the national body, Netball Australia, so we will own it completely as a wholly owned subsidiary of Netball WA,” he said.

Mr Taylor said it would still operate as a not-for-profit organisation, with a separate board, and run a shared service model.