Home-grown artists will be highlighted in the 2021 Perth Festival program, which features Tim Minchin performing songs from his new album Alone Together with WASO as the headline act. 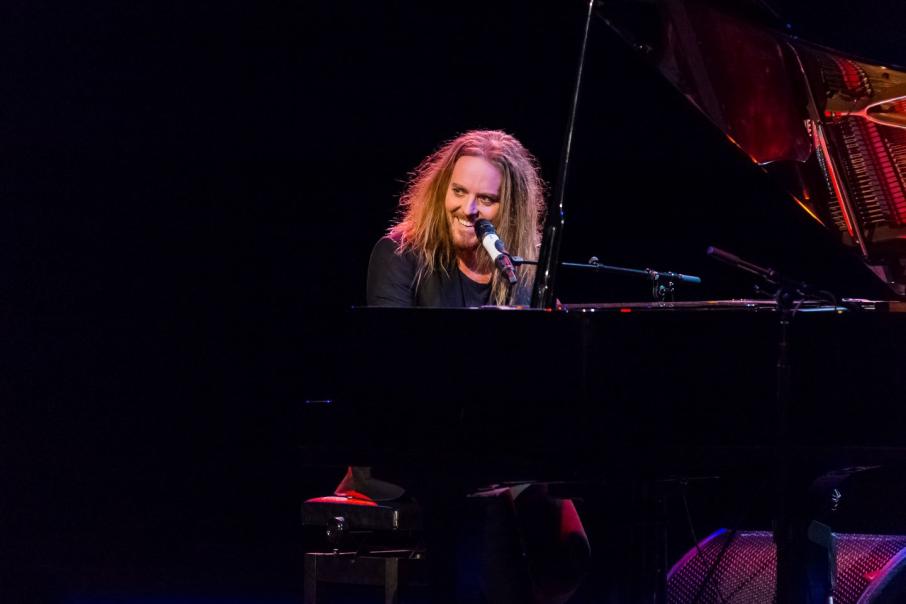 Home-grown artists will be highlighted in the 2021 Perth Festival program, which features Tim Minchin performing songs from his new album Alone Together with WASO as the headline act.

Following on from last year’s theme of karla (meaning fire in Noongar), the 2021 program is centred around bilya, which means river.

The Perth Cultural Centre will be the festival’s hub, and will be home to entertainment precinct the City of Lights, which has relocated from the Perth Concert Hall.

As large-scale events like Highway to Hell and Boorna Waanginy: The Trees Speak are not possible due to COVID-19 restrictions, the festival’s mass free event will be a light and animation show projected onto the walls of the buildings in the Perth Cultural Centre every night.

The show is called Bilya Beneath and includes music, projections and animations, to pay tribute to Northbridge’s waterways.

This year’s program includes 18 world premieres and 44 festival commissions, more than twice as many as in 2020, according to the festival.

Co3 Australia will bring the world premiere of Archives of Humanity, The Blue Room Theatre will present MoveMoveMove and Emma Fishwick’s Slow Burn Together will be performed.

Yirra Yaakin Theatre Company also brings an indigenous voice to the queer-love story The Sum of Us, the play that inspired the 1990s Jack Thompson-Russell Crowe film.

Children will be entertained with the Wild Things, which will see WA authors, musicians and performers takeover Perth Zoo.

Lotterywest Films will run from November 30 until April 5, and will premiere the WA-made Venice Film Festival hit The Furnace.

The 2021 festival will be artistic director Iain Grandage’s second at the helm.

Mr Grandage said it was a joy to celebrate the work of local independent artists this year.

“The program is filled with exciting new commissions which reflect the breadth and reach of our shared community,” Mr Grandage said.

He said the festival honours Derbarl Yerrigan, the Swan River, as it was deeply entwined with the creation story of Perth.

The festival has changed some of its entry requirements for 2021 to support artists, including waiving or deferring some fees until after the festival.

Fringe World is also debuting its new app, which has replaced its physical booklet. 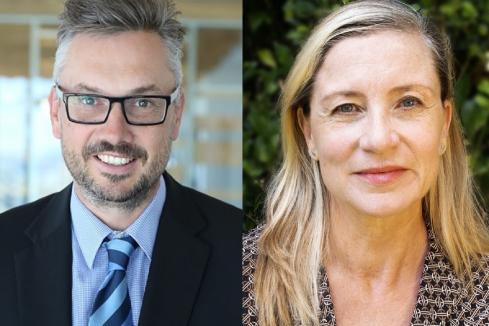