Visitors to Fremantle will take a step back in time as the city kicks off its annual heritage festival today. 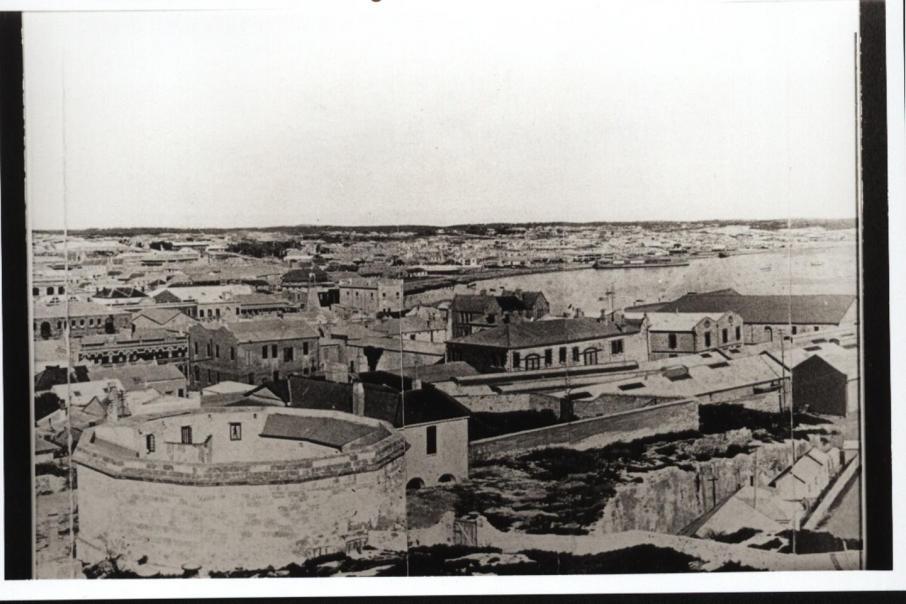 A snapshot of South Fremantle in 1902, taken from Arthur Head, features in the festival’s ‘Voices from the Past’ guided tour. Photo: Courtesy of City of Fremantle

Visitors to Fremantle will take a step back in time as the city kicks off its annual heritage festival today.

For the next 11 days, the history of Fremantle will be relived through a series of events that celebrate the port city’s past as part of the 25th Fremantle Heritage Festival.

The program features musical acts, art exhibitions, a luncheon and high tea, as well as free talks and historical tours showcasing some of Fremantle’s historic sites, such as the Fremantle Prison, Town Hall and the National Hotel.

The Fremantle Round House, Western Australia’s oldest surviving building, is profiled in ‘Voices from the Past’, a guided tour that uncovers the stories of prisoners, wanderers and authorities associated with the building, while a 1920s themed murder mystery dinner will take over the heritage-listed Island Suite at the Esplanade Hotel.

The festival also includes a free bicycle tour to be led by City of Fremantle Mayor Brad Pettitt, which will explore the city’s historical planning decisions and delve into stories of unbuilt proposals and historical saves.

“The Fremantle Heritage Festival is a great opportunity to engage with this historic precinct by taking a tour of some of the beautifully restored buildings or by listening to sea shanties in the Whaler’s Tunnel,” Mr Pettitt said.

This year’s festival will also celebrate the 30th Anniversary of when Australia’s America Cup Defence was hosted in Fremantle, with an exhibition at the Maritime Museum.

“Fremantle underwent a major transformation in the lead-up to the Cup in anticipation of the world’s media attention and influx of spectators,” he said.

“The festival is the perfect way to celebrate an event that put our city on the world map.”

Mr Pettit said Fremantle was also globally renowned for its craft beer, and this would be celebrated with a tour through Little Creatures Brewery and WA’s craft brewing history.

The Pipe Organ Plus group will play a series of concerts throughout the festival’s concluding day on June 5. Photo: Nic Babic