Female managers on the rise, CEOs fall behind

Research released today by the Bankwest Curtin Economics Centre and the Workplace Gender Equality Agency (WGEA) has found a gender pay gap of $162,000 between Australia’s highest paid men and women, but women are progressing into full-time management roles at a faster rate than men. 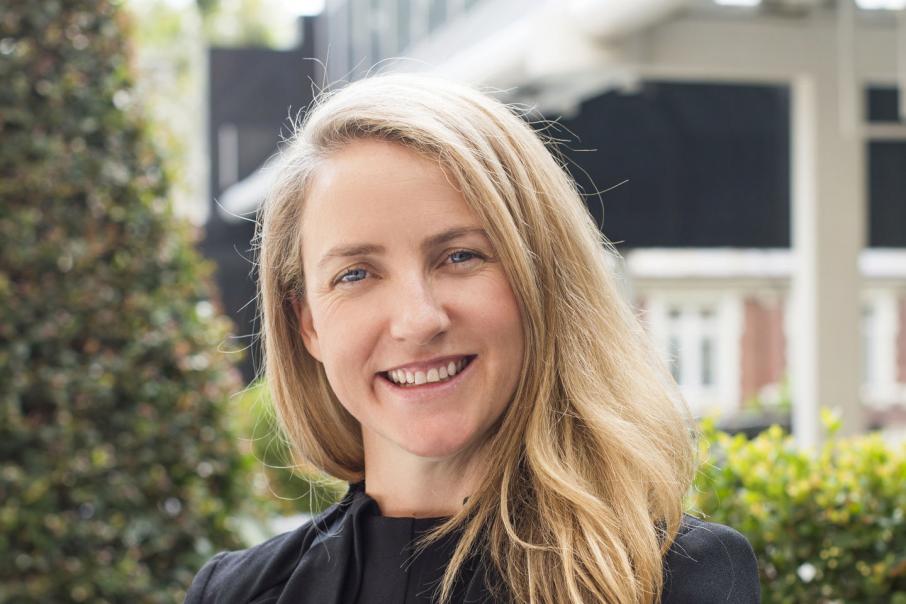 Rebecca Cassells says women who make it to the top-tier of leadership face an added glass ceiling.

Research released today by the Bankwest Curtin Economics Centre and the Workplace Gender Equality Agency (WGEA) has found a gender pay gap of $162,000 between Australia’s highest paid men and women, but women are progressing into full-time management roles at a faster rate than men.

The 'Gender Equity Insights 2019: Breaking through the Glass Ceiling' report, supported by Curtin University and Bankwest, found that an equal share of female to male managers could become reality within the next two decades.

However, based on current growth patterns, female chief executives will have to wait another 80 years until 2100 before achieving equal representation with their male counterparts.

The glass ceiling remains a barrier for women at this highest level, with very little movement in the last five years – only 1 per cent increase.

Women are most under-represented in top-tier management positions, despite this category having the fastest growth rate, increasing by 4.4 per cent in the past five years.

The analysis of WGEA’s data by the BCEC explores gender pay gaps across industry sectors, covering more than 4.1 million employees in Australia.

It examines the role of workplace environments and policies in improving the representation of women in the workforce, and narrowing the gender pay gap.

Men are paid more than women at every level of management, the report found.

The report also found that women are more likely to hold management positions at the lowest levels but still earn at least $31,000 less than their male colleagues every year.

“These findings reveal that if you change the working conditions available to employees, the choices women can make change too,” she said.

“By offering paid parental leave schemes and flexible work arrangements, more women are able to choose to return to work.

“Children starting primary school this year will enter a workforce where they are likely to see gender balance at most management levels.

“Yet they will have to live to be almost 90 to see women reach equality at the CEO level.

“So the evidence is there and we must keep pushing hard to break down the barriers women still face in Australian workplaces.”

Flexible work arrangements coupled with reporting to boards was found to increase the share of part-time female managers by 13.6 per cent.

The BCEC report indicates that having more women in leadership roles results in greater female representation across organisational levels.

For companies with a female CEO, the share of female full-time managers increased by an average of 8.6 per cent.

Onsite childcare provided by an employer increased the retention of female managers during paid parental leave by almost one-fifth.

Report author and BCEC principal research fellow associate Rebecca Cassells said the report was a positive sign that the recent progress of women into senior management and leadership positions would continue.

“Over the last five years, we’ve seen more women taking up senior management and leadership positions across Australian organisations, and the representation of women in management roles is currently very close to their share in the full-time labour force,” Associate Professor Cassells said.

“However, women still face an additional barrier in terms of the pay that they can access when moving into management roles, and the number of female CEOs is increasing far too slowly, with parity not expected anytime this century.

“For those women that do make it to the top, we are seeing an added glass ceiling.

“It’s clear there are still barriers in place that prevent women from reaching their full potential.” 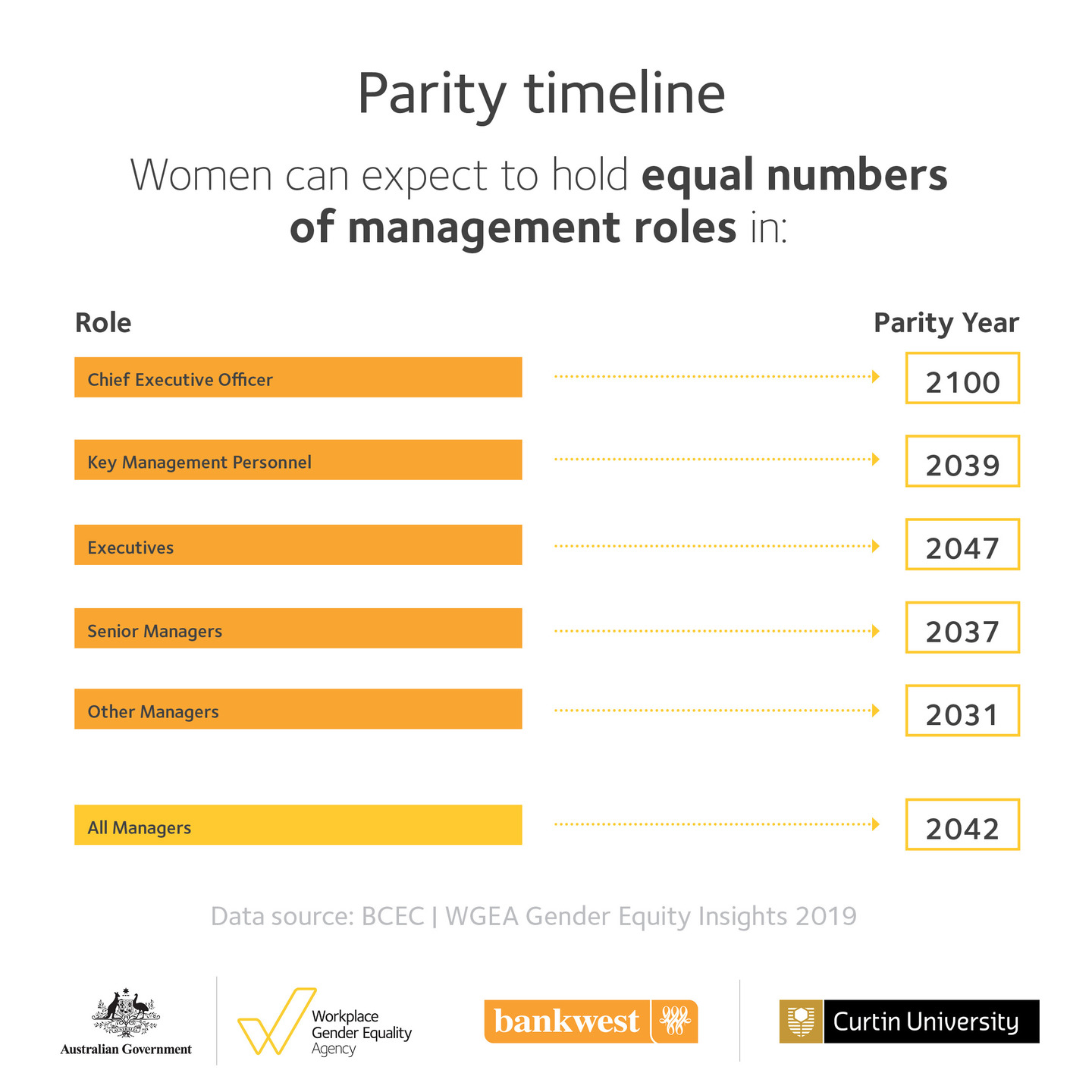 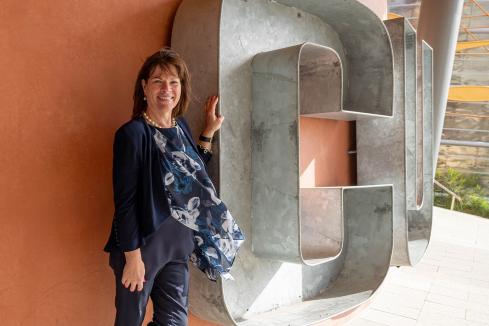 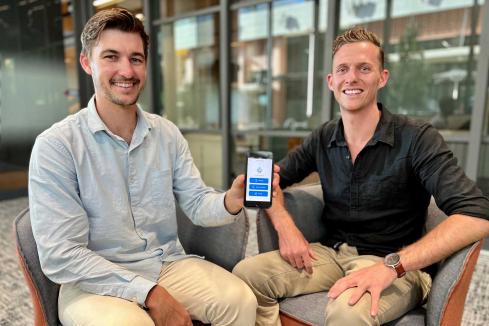