The planned levy to cover decommissioning costs from the Northern Endeavour could be 48 cents per barrel equivalent, with an industry group slamming the price tag. 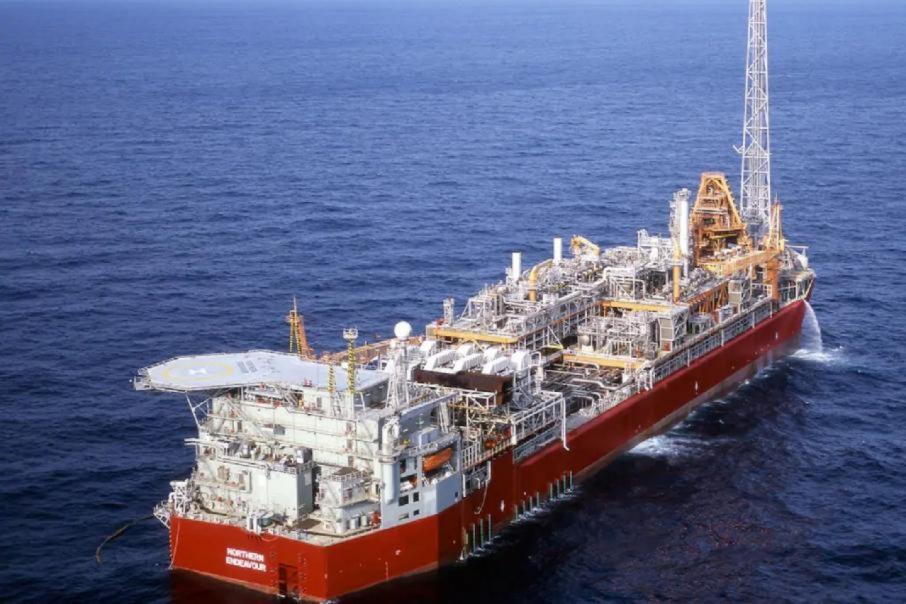 The planned levy to cover decommissioning costs from the Northern Endeavour could be 48 cents per barrel equivalent, with an industry group slamming the price tag.

Consultation documents released last week by the federal Department of Industry, Science, Energy and Resources suggest the levy, foreshadowed in the May federal budget, would be levelled on offshore petroleum starting from Thursday.

But the rate is yet to be finalised.

The Northern Endeavour vessel had been owned by Northern Oil and Gas Australia, which was placed in liquidation in February 2020.

NOGA had bought the operation from Woodside Petroleum, incurring liabilities for decommissioning it could not meet when it went under.

The Commonwealth stepped in to decommission the project, selecting GR Engineering subsidiary Upstream Production Solutions in a contract valued at $144 million, according to public documents.

To recover that cost, the budget proposed the levy.

It will cover all offshore oil and gas producers and be charged “at the wellhead”.

Resources Minister Keith Pitt said the process to consult on the levy would continue through July.

“Details on the levy will be finalised following the conclusion of the consultation period with the industry,” he said.

The Australian Petroleum Production and Exploration Association said a 48 cent levy was extreme.

APPEA chief executive Andrew McConville said many offshore companies would need to pay a bill for a project they had never been involved in.

“To slug an entire industry $0.48 per barrel and not put an end date on it is over the top,” he said.

“Any levy is unreasonable in any form but one being so extreme will be a major disincentive for investment at a time when policy stability and certainty is critical.

“This is a terrible precedent and could have serious repercussions to Australia’s economy, to jobs and to our attractiveness as an investment destination when, as the global economy recovers, competition for investment capital will intensify.”

He said the government should look to reduce its costs to manage the project and find alternative cost recovery methods.

Mr McConville said the industry was committed to working with the government on a new decommissioning policy.