Apprentices are among tonight’s big-budget winners, with $2.8 billion earmarked to assist their rates of participation, completion and eventual recruitment. 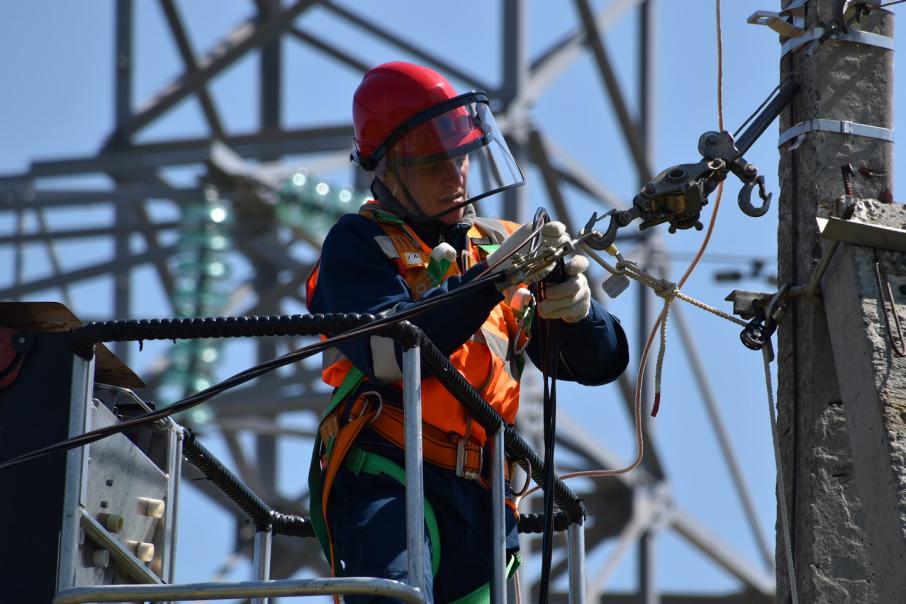 New apprentices will be eligible for one-off payments of $5,000. Photo: Anton Dmitriev/Unsplash

Apprentices are among tonight’s big-budget winners, with $2.8 billion earmarked to assist their rate of participation, completion and eventual recruitment.

Federal funding will be provided over the next five years to introduce a new Australian apprenticeships incentive system, which will provide support to employers and apprentices in priority occupations at a total cost of $954 million.

That will include $5,000 payments to new apprentices.

Treasurer Josh Frydenberg tonight said these subsidies would be worth up to $15,000.

WA will receive $46.5 million under the preschool reform agreement, which will support up to 15 hours of preschool access per week.

That agreement runs through to 2025 and is worth $188.5 million over five years.

Regional childcare providers in 20 new service areas meanwhile will receive $19.4 million through to the middle of the decade.

That comes just weeks after research from Victoria University, partially funded by the Minderoo Foundation, flagged scarce childcare in Australia’s regions as a major structural issue.

In terms of increasing female participation in the workforce, Mr Frydenberg also announced up to 20 weeks of paid parental leave will be made available to single parents, while mothers and fathers will be able to share their leave between them.

“In tonight’s budget, we continue to invest in these critical areas,” he said.