Feds, WA at odds over infrastructure 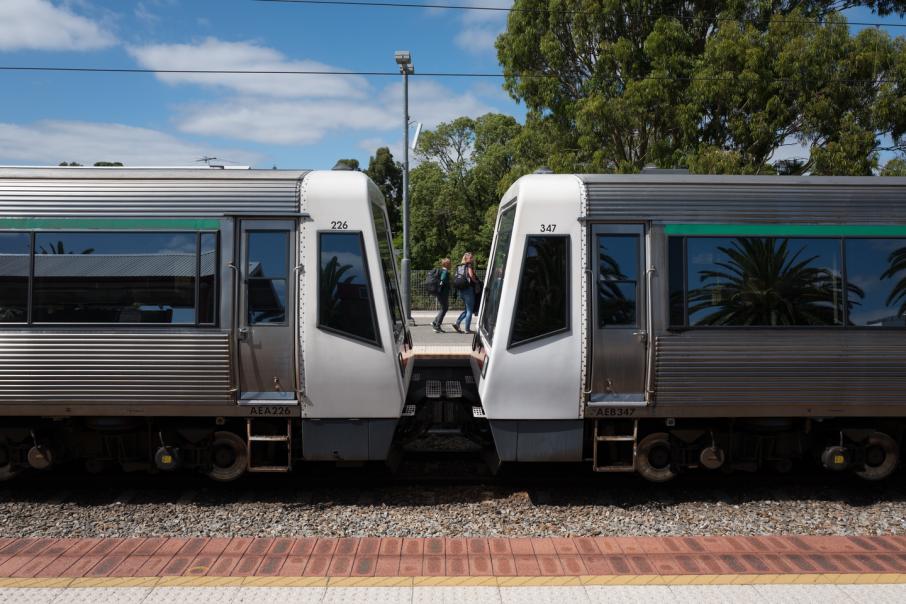 Expanding the rail line was a key election issue in 2017. Photo: Attila Csaszar

In a report released today by Infrastructure Australia, the Yanchep rail line was the only project to be ranked as a high priority.

By contrast, the Morley-Ellenbrook line was seen as a long term project, at least a decade away.

A development is only granted 'project' status when the proponent has completed sufficient detailed assessment work, otherwise it is listed as an 'initiative'.

The report attached a high priority to two initiatives: the Perth CBD to north corridor project (which includes upgrades along Marmion Avenue and Wanneroo Road and the proposed Mitchell Freeway extension to Romeo Road) and the Mitchell and Kwinana freeways upgrades. 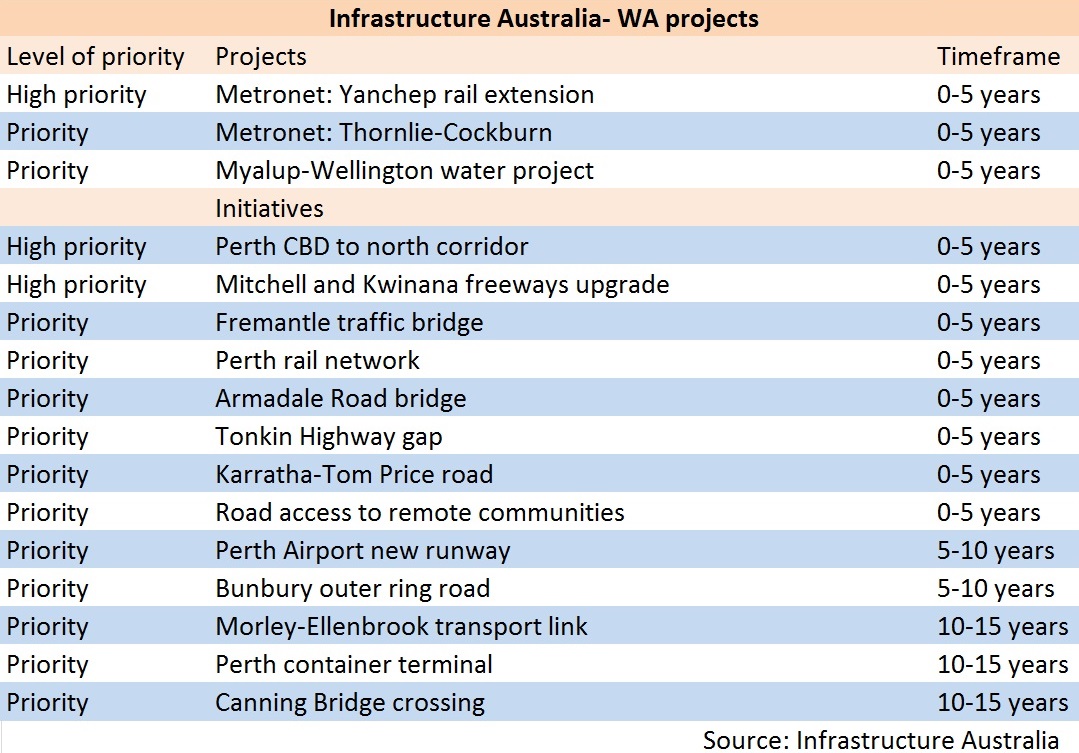 The report said the Yanchep rail extension was considered a high priority project because of the rapid population growth in the north west of Perth and the lack of public transport options in the area.

However, the much-talked about Morley-Ellenbrook line was ranked as a long-term priority initiative to be completed in the next 10-15 years.

Transport minister Rita Saffioti said she had expected Infrastructure Australia to assess the Morley-Ellenbrook line as a more urgent project.

“We expect its urgency will be upgraded as the business case process is finalised,” she said.

“The Bayswater Station upgrade forms the first step for the Morley-Ellenbrook line and construction begins late 2019.”

The Public Transport Authority of WA estimated the Morley-Ellenbrook line will cost $1.1 billion.

Ms Saffioti said she was also disappointed the Albany ring road, a route around the City of Albany to transport product to and from the port, had been excluded.

“However, the state government still has $35 million allocated and we will continue to pressure the federal government to put forward funding towards the project,” she said.

Infrastructure Australia recognised the Canning Bridge crossing as a priority to be considered in the next 10-15 years (which was not suggested by the state government).

The report said the project should be implemented because it was difficult for pedestrians and cyclists to access the train station, there was a lack of parking and drop off areas and the current alignment caused buses to congest Canning Highway.

Other new initiatives to make the list include the Fremantle Traffic Bridge, Tonkin Highway gap and the Karratha-Tom Price road.

Urban Development Institute of Australia WA chief executive Tanya Steinbeck said it was encouraging to see projects including the Morley-Ellenbrook line added to the list but WA still had fewer priorities than other states.

“WA projects on the priority initiatives list have been growing over the last few years which is a positive step forward for securing much needed federal funding,” she said.

“The reality is though, that WA remains the poor cousin to east coast states such as New South Wales and Victoria.

“That is compared with six high priority projects in NSW and Victoria.”

Ms Steinbeck said this was further evidence why the state needed to establish Infrastructure WA.

“We need a long term infrastructure strategy in place and a body that effectively coordinates our dealings with Infrastructure Australia and ensures we are being heard in regard to what WA needs to accommodate future growth effectively,” she said.

The state government is seeking feedback on the proposal to create Infrastructure WA until March 20.