Federer to serve it up at Hopman Cup

Roger Federer is set to compete at the 2017 Hopman Cup, marking the tennis legend’s first appearance in Perth for 15 years. 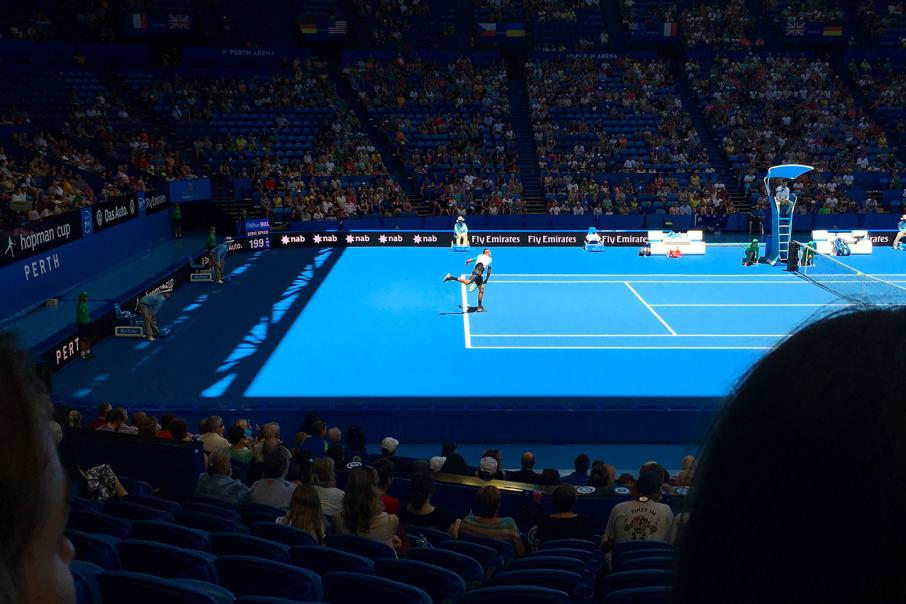 Roger Federer is set to compete at the 2017 Hopman Cup, marking the tennis legend’s first appearance in Perth for 15 years.

Acting Premier and Tourism Minister Liza Harvey said it was a major achievement for Western Australian tourism to have one of the greatest-ever players featuring in the state’s signature tennis event.

“More than 96,000 fans came to Perth Arena for this year’s tournament while millions of people worldwide saw the tennis action and sights of Western Australia on television and online,” Ms Harvey said.

“Events such as the Hopman Cup form an important part of the government’s strategy to grow the value of tourism to $12 billion by 2020.”

Federer last competed at the Hopman Cup in 2002 (with his now-wife Mirka Federer), following his 2001 Hopman Cup win as a 19 year old.

“I expect Roger will notice significant changes in Perth since his last visit 15 years ago,” Ms Harvey said.

“The city has truly come of age, and the visitation and international attention that the Hopman Cup generates will showcase this transformation.”

Over its 28-year history, the Hopman Cup has welcomed some of the sport’s biggest names, with past high-profile players including Serena Williams in 2015, Novak Djokovic and Anna Ivanovic in 2013, as well as Andy Murray in 2010.

The full player line-up for next year’s event will be announced in the coming months with session and final tickets available now.