Our system has worked well in a crisis, despite some wanting to attack it. 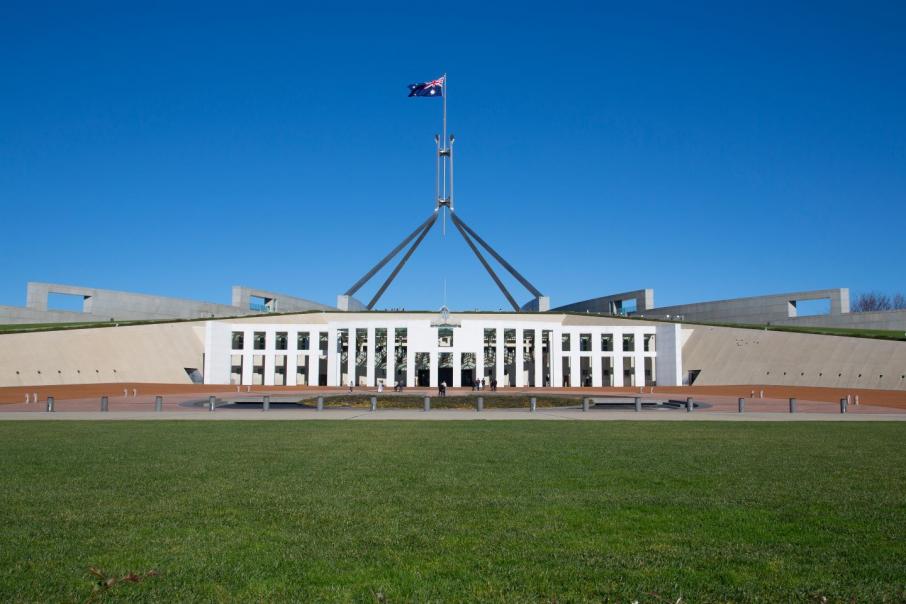 Clever tweaks, such as replacing COAG with a national cabinet, have proved the resilience of our federated model in dealing with a crisis such as COVID-19.

Australia has been spared the worst ravages of the COVID-19 pandemic so far.

Our death rate has been low by international standards and life has been fairly normal for the majority outside Victoria.

By May, the situation had been so well managed the possibility of a snap-back recovery in the economy was flagged as a distinct possibility; until the virus leaked out of quarantine in Melbourne.

While we are not out of the woods yet, most voters here would argue the response has been reasonable and proportionate to hold the danger at bay, while providing time for vaccines to be developed.

Of course, I realise there are dissenters from the view that things have been handled well.

That dissent is growing and, as usual, it seems to be people with a ‘let’s not waste a crisis’ mentality who are starting to be heard most.

The key emerging battleground is in aged care, but that is merely a symptom of a broader issue around which some seek to foment trouble: the federation.

Given the solid performance of Australia during the earliest phases of the pandemic, notably the unusual and powerful cooperation between the federal cabinet and state premiers, I am surprised to hear a clamour of voices claiming the federation is broken.

Compared with the US version, or many more centralised forms of government around the world, Australia has performed with outstanding cohesion.

Some disagreement around border closures, especially in the eastern states where some communities have been unfortunately split in two, is the current political squeaky wheel, prompting suggestions that lines drawn up more than a century ago are now redundant.

Perhaps of more concern is the row over responsibility for aged care.

The fact the federal government funds aged care, and therefore governs it, has become a convenient opportunity for those who would like Prime Minister Scott Morrison to bear some blame for the many deaths occurring in that sector in Victoria.

It is unclear to me what the federal government could have done to more rapidly protect this most vulnerable section of the population from the virus.

As with other areas of concern, it is up to the states to request help from federal sources, such as the army.

As has been noted, many elderly victims have not been afforded state-funded hospital care to give them a better chance to live.

The royal commission examining that sector has highlighted many shortcomings, which are not new, not limited to any particular political party in power, and not easy to fix without taxing voters more.

It is unclear whether any improvements to the broader standards of aged care would make its customers less vulnerable to this virus, a global black swan event that happens to disproportionately affect the elderly.

Those sniping at the federation ought to recognise the federal government has spent tens of billions on various job-saving and stimulus schemes of an order of magnitude that dwarfs any state commitment on a per capita basis.

While that has been welcomed by many, the state measure most popular with voters is the border closures: a relatively cheap option when it comes to stopping a pandemic and one for which the other main outcome – job losses as a result of falling trade – is largely borne by the Commonwealth.

It is worth noting that while International Monetary Fund data shows Australia will be one of the least affected nations in terms of economic growth forecast this year and next, it comes at a high price.

Our national gross debt as a percentage of GDP is forecast to rise to 64 per cent from 45 per cent, a 43 per cent rise, the second biggest proportionate rise among G20 and Emerging 20 nations.

The world and G20 average is a 25 per cent increase.

However, our gross debt as a percentage of GDP remains low by world standards, creeping up from 50 per cent of the G20 average to around 57 per cent.

In the end, if there is a question around the federation it is to ask what the Commonwealth is doing in aged care in the first place.

This might be the right time to stop duplication of responsibilities.

That is hardly fixing a broken system, but rather ensuring it is more efficient.

To my mind, clever tweaks, such as replacing COAG with a national cabinet, have proved the resilience of our federated model in dealing with a crisis such as COVID-19.