Businesses will no longer receive federal cash injections when vaccination coverage milestones are reached as the government phases out coronavirus support. 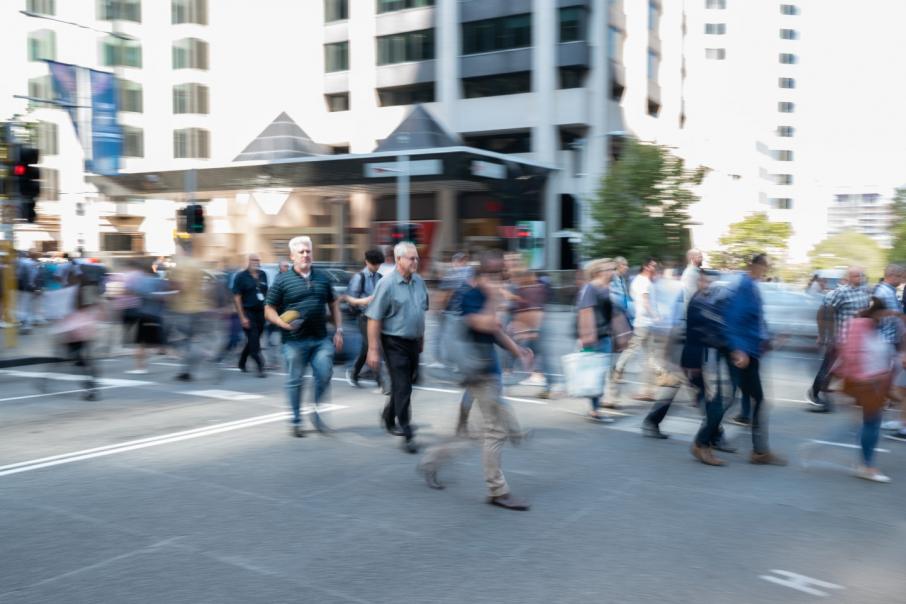 The government has announced a plan to wind back COVID-19 support for businesses. Photo: David Henry

Businesses will no longer receive federal cash injections when vaccination coverage milestones are reached as the government phases out coronavirus support.

Treasurer Josh Frydenberg on Thursday confirmed business assistance would end for states and territories that reach an 80 per cent over-16 immunisation rate.

The schemes have pumped $13 billion into businesses suffering because of lockdowns, with the figure expected to rise to $20 billion by the time the tap is turned off.

Some restrictions including density limits are expected to continue even when measures are eased at nationally agreed vaccination targets of 70 and 80 per cent.

Highly targeted lockdowns are possible at the higher threshold but states will be expected to foot the bill if restrictions are reimposed.

"Because it's not just the economy that's been hurt by these lockdowns, it's also the wellbeing of so many Australians."

"These payments should not go on any longer than necessary," he said.

Support for workers who lose hours because of lockdowns will also be wound down once immunisation goals are reached.

Mr Frydenberg made the announcement about business payments on the same day coronavirus cases in his home state of Victoria soared to a daily record of 1438.

He said Melbourne had gone from being the most liveable city in the world to the most locked-down.

Labor's finance spokeswoman Katy Gallagher said while business payments had to end at some point, some industries needed targeted support.

Senator Gallagher said the federal government had been quick to end support without considering the impacts on different sectors.

"Some businesses will not be back to operating at 100 per cent for a fair while yet," she told Sky News.

NSW Treasurer Dominic Perrottet said his state would continue to support businesses as the focus shifted to reopening.

Australia has fully vaccinated 53.4 per cent of the over-16 population with the 80 per cent mark expected to be reached in mid-November.

Queensland recorded six new local cases on Thursday, with the state government increasing restrictions but resisting a lockdown at this stage.