The University of Western Australia has received federal funding and contributions by partner organisations for two projects focused in the environment and resources sectors. 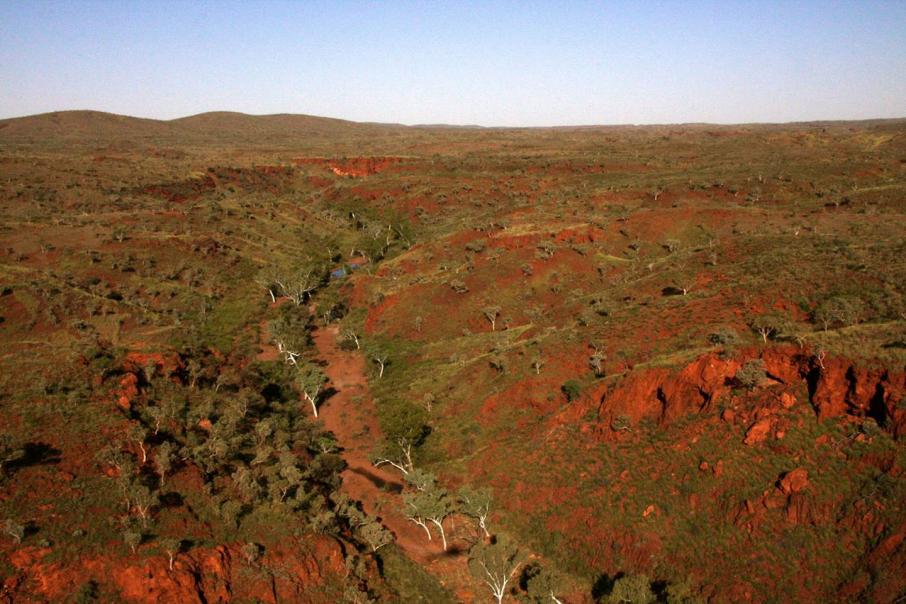 One of the projects will assess resilience of ephemeral streams, with a focus on the Pilbara region. Photo: Alexandra Rouillard

The University of Western Australia has received federal funding and contributions by partner organisations for two projects focused in the environment and resources sectors.

UWA received $1.25 million through the latest round of funds provided by the Australian Research Council’s Linkage Projects scheme, which divided $22 million among 61 new projects across the country.

ARC acting chief executive Leanne Harvey said there would also be 143 partner organisations which, in addition to ARC funding, would provide a further $37 million in cash and in-kind over the duration of the projects.

Of the ARC funding for UWA, $630,000 will be put towards a research project that aims to reduce the risk of mine tailings failure, while a further $540,000 in-kind support and $720,000 cash will be provided by the partner organisations.

Andy Fourie, from UWA’s School of Civil, Environmental and Mining Engineering, said there had been many serious failures of tailings storage facilities, including the Samarco disaster in 2015.

“The failure of the Samarco tailings storage facility in Brazil in November 2015 resulted in 19 deaths in downstream communities and contamination of the Rio Doce river system, with tailings reaching the Atlantic Ocean, over 600 kilometres from the mine,” Professor Fourie said.

“To ensure continuing integrity of these facilities in Australia, techniques will be developed in this project to predict and ultimately mitigate the risk of static liquefaction as a potential failure mechanism.

“This will ensure the mining industry in Australia continues to lead the world in making mining safer and protecting adjacent communities.”

The other project, which aims to improve understanding of the ecology and hydrology of streams in arid areas, will receive $620,000 in ARC funding, $800,000 in-kind support and $400,000 in cash, to be provided by the partner organisations.

Pauline Grierson and Greg Skrzypek, from the West Australian Biogeochemistry Centre within UWA’s School of Biological Sciences, will use the support to work with researchers from Rio Tinto and the National Centre for Groundwater Research and Training at Flinders University to investigate how surface groundwater affects the ecology of ephemeral streams, with a focus on the Pilbara region.

“Most arid and semi-arid regions around the world are dependent to some extent on groundwater, including industries in those regions,” Dr Grierson said.

“Ephemeral streams, which lack surface flows for many months or even years, are the most common type of stream in Australia, yet we know remarkably little about how they function.

“These streams and surrounding floodplains support significant aquatic and terrestrial biodiversity and can be important recharge sources for groundwater, however, accelerating demands for water resources as well as changing climate are driving significant changes in stream hydrology, which poses enormous challenges to their sustainable management.”

The research team will use a range of ecological, geochemical and modeling techniques to assess resilience of ephemeral streams to changes in flows resulting from mining activities and climate-related shifts in recharge.