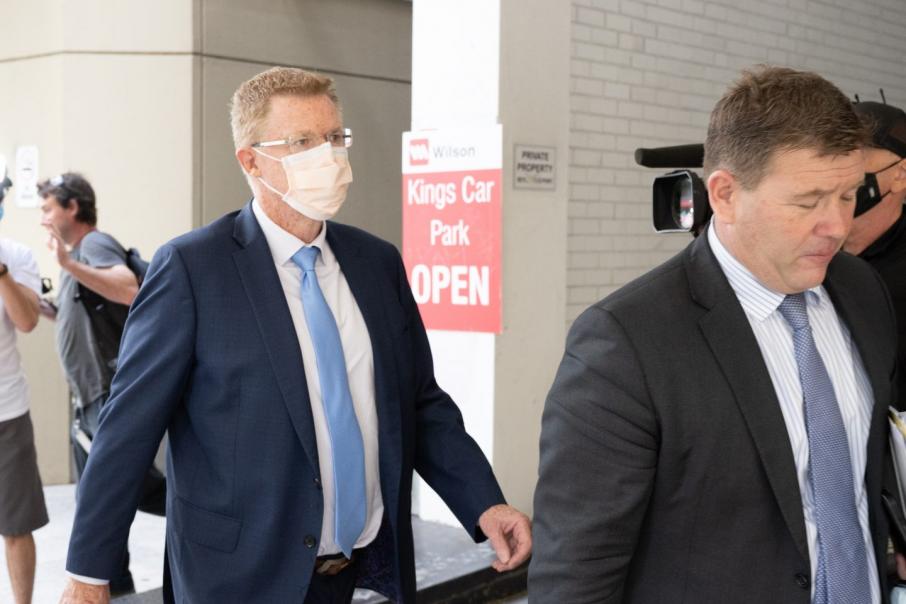 The 55-year-old was due to front Perth Magistrates Court this morning on four charges laid by police, who allegedly uncovered videos of girls being sexually abused on electronic devices at his Mosman Park home.

Dr Cowan was arrested and charged on March 24 after the Western Australia Joint Anti Child Exploitation Team allegedly found the videos on two iPhones and an iPad alongside an online request for child abuse material, which are now subject to further forensic examination.

Dr Cowan had been due to reappear in court this morning, but his lawyer Michael Tudori told the court his client had consented to orders from the Commonwealth, which needed “more time” to conduct its investigation.

The matter has been remanded until June 17.

The probe was launched after Interpol made contact with Federal Police claiming a UK-based teenager had told police about online communications she allegedly had with an Australian-based man.

Having helmed Joondalup Health Campus for almost two decades, Dr Cowan worked alongside state and federal governments on the expansion of the private-public hospital and was regularly photographed with senior politicians and business leaders at official events.

Dr Cowan had worked in a strategic role as a Ramsay Health Care executive, but was stood down before resigning when the company was informed of the charges.