A ban on live exports in 2011 has been ruled invalid by the Federal Court, following a long-running dispute between 300 producers and former agriculture minister Joe Ludwig. 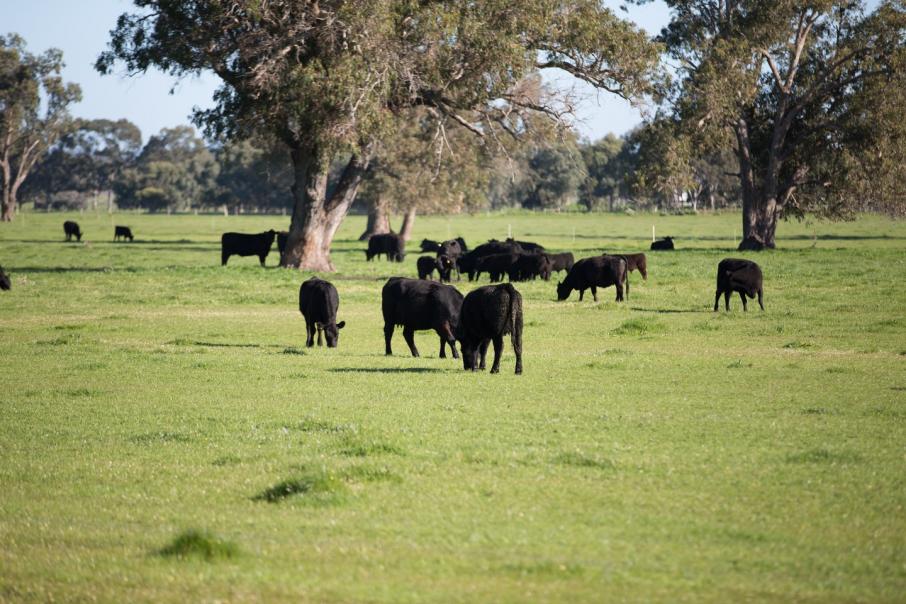 A ban on live cattle exports in 2011 has been ruled invalid by the Federal Court, following a long-running dispute between 300 producers and former agriculture minister Joe Ludwig.

The Federal Court today handed down its decision on a class action taken out against the Gillard government in 2014 by Northern Territory pastoralist and lead applicant Brett Cattle Company, which attempted to establish a case of misfeasance against Mr Ludwig.

The ruling was handed down by Justice Rares, who found Mr Ludwig’s ban order on live exports to be invalid, “capricious” and “unreasonable”.

It follows six years of court proceedings, including 18 months of deliberation.

“I am comfortably satisfied, based on the whole of the evidence, that the minister was recklessly indifferent as to first, the availability of his power to make the ban order in its absolutely prohibitory terms without providing any power of exception and, secondly, as to the injury which the order, when effectual, was calculated to produce,” Justice Rares said.

“Accordingly, the minister committed misfeasance in public office when he made the ban order on June 7 2011.”

Justice Rares said Brett Cattle Company was entitled to “substantial damages” as a result of the ban, and has ordered Mr Ludwig and the Commonwealth government to pay for the company’s legal costs.

"The government will now carefully work through the judgement before making any further comment," Mr Littleproud said in a statement.

Brett Cattle Company and the other applicants are seeking a collective $600 million in compensation - the estimate of losses incurred as a result of the ban.

The applicants will return to court in several weeks to deal with the compensation.