Updated: The Department of Finance has confirmed it will audit potential underpayments to federal political staffers, revealed by Business News late on Wednesday afternoon. 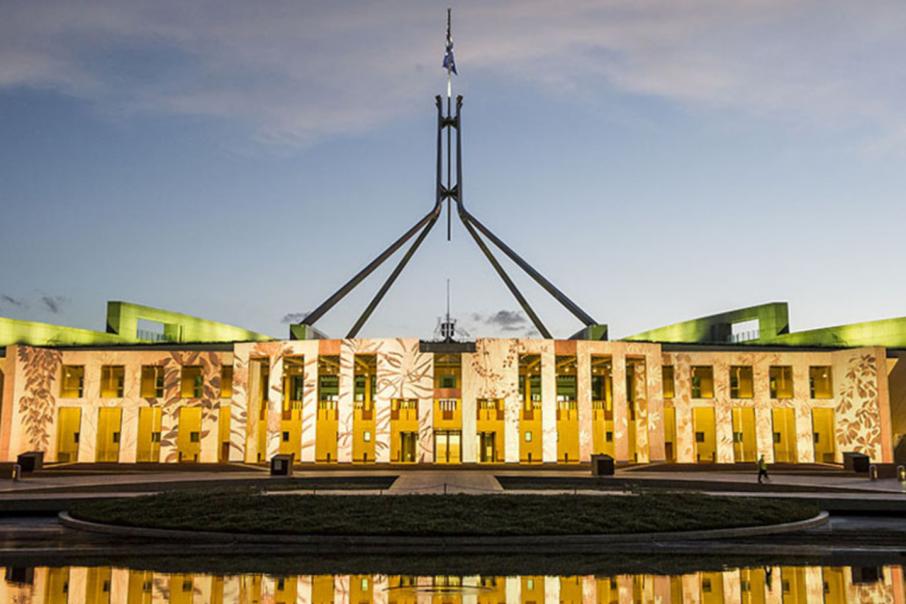 The Department of Finance has confirmed it will audit potential underpayments to federal political staffers, revealed by Business News late on Wednesday afternoon.

The Department of Ministerial and Parliamentary Services wrote to some former employees on Wednesday to say staff had been paid below the hourly award level.

The gap varied from 11 cents to $1.21 per hour, the department said, and the issues had been during the past four years.

The department will undertake an internal audit, and check payroll records to verify hours worked and superannuation.

“We have engaged KPMG to verify our approach and to verify all payments to staff are correct,” the email, sighted by Business News, said.

“We expect this audit of former staff will take several months and are endeavouring to ensure all back pay is calculated and made by the end of the current financial year.

“(The department) will pay interest on back pay. We are seeking legal and actuarial advice to ensure that tax implications for staff are managed correctly.”

A spokesperson for the department confirmed the move on Wednesday night.

"The issue arose due to the interaction between the Australian Government Industry Award 2016 and the Commonwealth Members of Parliament Staff Enterprise Agreement 2016-2019 in relation to Electorate Office A employees.

"Finance has self-reported this issue to the Fair Work Ombudsman.

"Finance has commenced an audit which will examine payroll records to verify the number of former employees affected and determine monies owed.

"Finance has also engaged an independent auditor to help ensure staff receive back pay as quickly as possible."