Jason Burns Homes has been fined $20,000 by the State Administrative Tribunal after the father-and-son building partnership failed to rectify defects at three new homes. 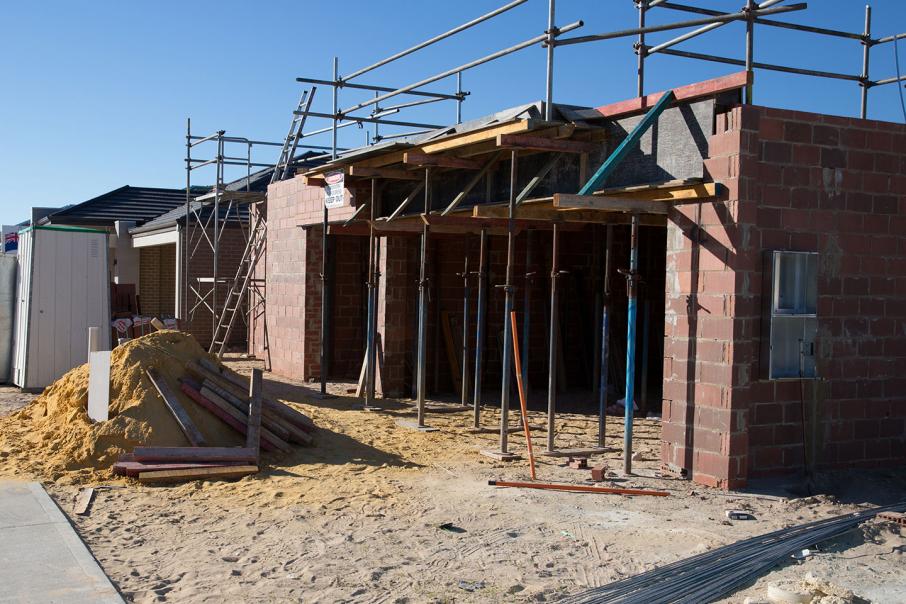 Jason Burns Homes has been fined $20,000 by the State Administrative Tribunal after the father-and-son building partnership failed to rectify defects at three new homes.

In an announcement, the Department of Mines Industry Regulation and Safety said Jason Burns and his father Richard Burns failed to comply with the building commissioner’s orders to rectify defects at three properties constructed between 2013 and 2015.

The SAT heard that a Beaconsfield home was yet to have flooring, electrical switches, paving and other key components installed three years after the build commenced.

Similar delays were reported at a Como house, where roof plumbing, front doors and plasterwork were missing.

At a property in Butler, structural issues were identified in the garage, alfresco area and several rooms.

In addition to the fine, Jason Burns Homes was ordered to pay costs of $1,000.

The SAT found that Richard Burns, as the partnership’s nominated supervisor, did not properly manage and supervise the building services he was responsible for.

The tribunal ordered that Richard Burns could not be a nominated supervisor of a building contractor until he passed two units of study on structural principles and estimated costs.

“These are serious matters that no doubt caused significant stress and inconvenience for the home owners involved,” he said.

“This outcome sends a clear message that we will take action against building industry participants who do not meet their obligations, even if their registration is no longer current.”