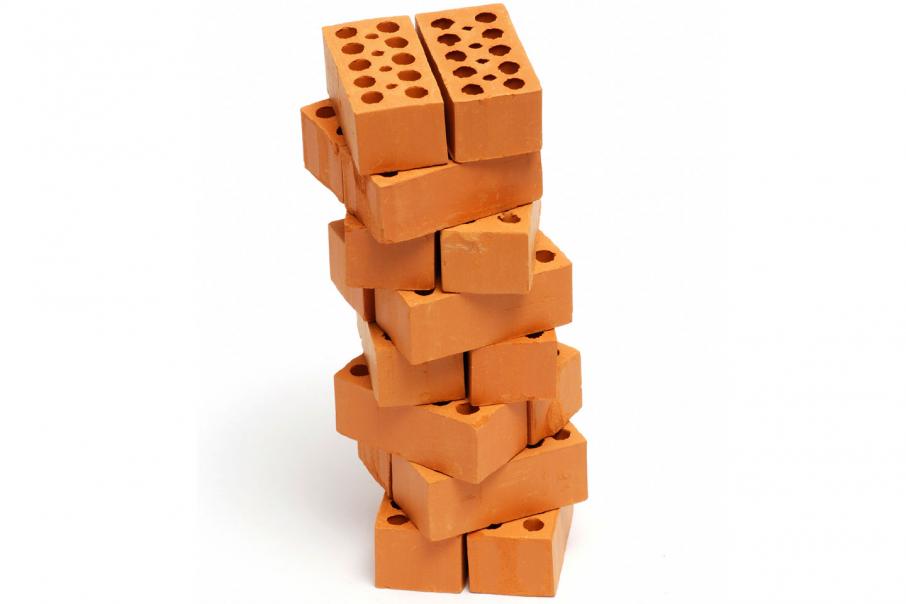 The startup has been a strong performer all year, and was ranked sixth in the overall 2016 ranking.

“We have many things planned on the 2017 calendar that will define the direction of our company, Mike Pivac, Fastbrick’s CEO, said.

“While we are pleased with everything we achieved in 2016, next year will be when we see the results of our hard work and we look forward to hitting our goals and achieving some great results for our stakeholders.”

Cycliq was the second highest trending company, having just completed a reverse takeover of Voyager Global Group and raised $3.75 million as part of the listing.

The cycling camera/light maker captured significant mindshare and a nomination from our panel of experts.

The fintech which was formerly known as Loan Ranger is looking to move away from the short-term lending space, and has raised the sizable investment (made up of debt and equity) to allow it to fund larger loans up to $10,000.

Instatruck (fourth) completed a $500,000 angel round, and was one of nine startups sharing in $91,000 of state government grants through Spur.

Like Instatruck, Formalytics has also been busy raising capital from angel investors.

The football training app made it to the top five shortlisted apps at the OzApps Awards earlier this month.

It also picked up a nomination from our Panel of Experts, and saw strong social media engagement.

Bombora Wave Power has announced the completion of an independent review of its 60 Megawatt mWave wave farm feasibility study. The independent review confirmed that the potential cost of electricity for Bombora’s planned wave farm is below Ocean Energy Europe’s wave energy cost projections. Europe currently leads the world in the adoption of renewable energy and its cost projections are considered the most robust available. The $420,000 study was supported by $210,000 from the Australian Renewable Energy Agency.

Jugglr has been accepted into the Bootstrap track of FbStart, Facebook's program to help mobile startups succeed. As part of the program, the “marketplace for mums” app will receive $40,000 in free tools and services from Facebook and over 30 partners – including Amazon, UserTesting, Dropbox, and MailChimp.

C4D Intel has partnered with Swiss aerial technology company Flyability to bring the company’s first collision-tolerant drone to the Australasian market. C4D Intel will be the primary supplier of the Elios unmanned aerial vehicle in Australia.

Inspired by the flight of insects, the Elios aircraft is Flyability’s most recent product.

C4D Intel Managing Director Alistair Scott-Farris commented, “the Elios aircraft is an innovative first, being the first UAV designed specifically for inspection and exploration of inaccessible spaces. It’s going to be an absolute game changer for asset inspection.”