The Fashion Council WA says it is finalising a deal to pay suppliers to the 2019 Perth Fashion Festival, four months after the event. 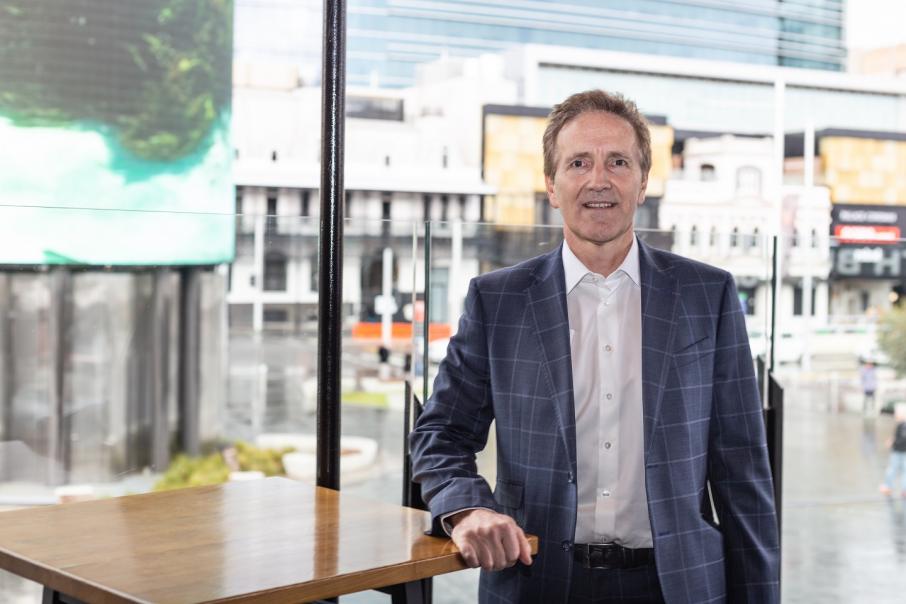 The Fashion Council WA says it is finalising a deal to pay suppliers to the 2019 Perth Fashion Festival, four months after the event.

Business News has spoken to five industry sources who claim their businesses have not yet been paid by the Fashion Council.

It follows a tough period for the festival, which had until 2018 been run by Perth Fashion Festival Pty Ltd.

That entity, which had been controlled by Tony Sage and Mariella Harvey-Hanrahan, entered administration last year.

Fashion Council WA, the state’s pinnacle fashion body, then committed to take over operations of the festival.

The council is a non profit spun-out of Perth Fashion Festival Pty Ltd about a decade ago.

Suppliers for the 2019 festival who have spoken to Business News claim they are owed a combined $60,000 or more.

One of these suppliers said the council’s not-for-profit status should have no effect on its ability to fulfil its corporate responsibilities.

“What we’re surprised about is Perth Fashion Festival Pty Ltd used to run the show; they went belly up, the FCWA took it over, they reached out to us and [said] they were a different body that had things under control,” the supplier said.

About 60 per cent of the company’s invoice was still outstanding, he said.

More than one creditor has told Business News the Fashion Council claimed it was awaiting payment from its public sector sponsors before it could release funds to suppliers.

However, the City of Perth and Department of Local Government Sport and Cultural Industries confirmed to Business News they had paid the council in full.

Businesses awaiting payments ranged from those involved in setting up the shows to creative talents.

“It’s becoming concerning on many levels,” another supplier said.

“They’re not really being very forthcoming, it feels like things are going on underneath.”

Mr Poulson said the administration of Perth Fashion Festival Pty Ltd had created some challenges and confusion in the market.

“We are appreciative of our partners as we work with them to deliver a successful 2020,” he said.

The relationship between the Fashion Council and Perth Fashion Festival Pty Ltd is complicated.

It is claimed the cash was intended to fund a payment plan for Perth Fashion Festival Pty Ltd’s creditors, who would receive 30 cents in the dollar for what they are owed or be paid in full over six years.

Part of the debt was for previous festivals, while part was for future use of intellectual property around the festival and branding rights.

The council registered the brands West Coast Fashion Festival and Perth Swim Week with the Australian Securities and Investments Commission on November 21.

The council had recruited Steve Ayles last year to take over operations of the fashion festival, with Mr Ayles heading up the 2019 show.