Fashion accessory retailer Colette by Colette Hayman, which has 15 stores in Western Australia and 126 across the country, has been placed into voluntary administration. 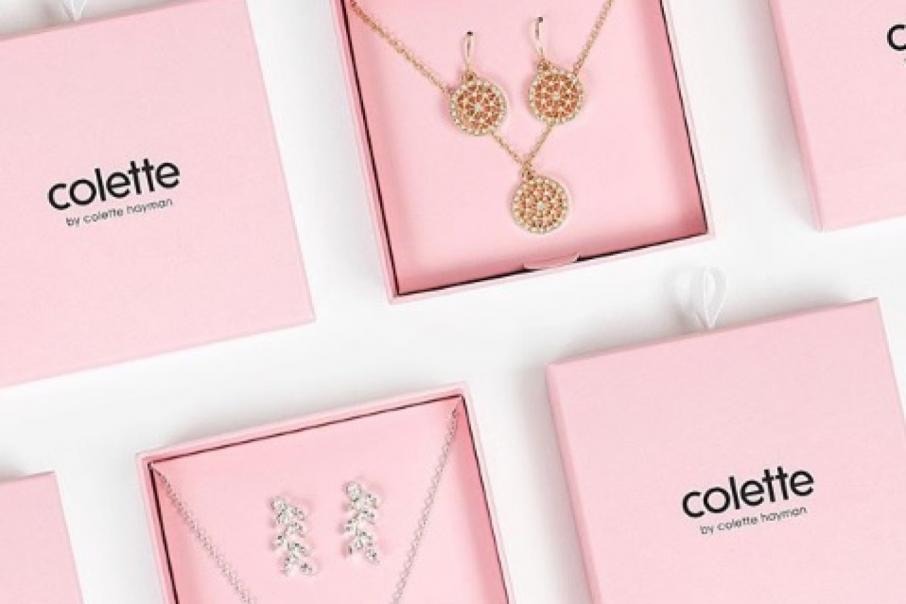 Fashion accessory retailer Colette by Colette Hayman, which has 15 stores in Western Australia and 126 across the country, has been placed into voluntary administration.

The chain, which sells handbags, jewellery and other accessories, has a further 14 stores in New Zealand.

It employs more than 300 permanent staff plus casuals and generates more than $140 million in annual sales, its administrators said.

The company appointed Deloitte advisory and restructuring partners Vaughan Strawbridge, Sam Marsden and Jason Tracy as administrators to the CBCH group of companies, which owns the Colette brand.

Mr Strawbridge said the Colette stores would remain open while the administrators sought recapitalisation or sale of the CBCH group of companies.

“Given the strength of the brand we are confident we will be able to secure a future for the business and preserve the employment of as many people as possible,” he said.

Mr Strawbridge said Colette employees would continue to be paid and believed there were sufficient assets to meet all employee entitlements.

Curious Planet’s owners, the University Co-operative Bookshop, announced last month it would close all 63 of its stores in Australia, including six in WA, after administrators PwC struggled to find a buyer for the retailer.

Online bookseller Booktopia recently announced it had purchased various assets of the Co-op Bookshop from PwC.

Co-op's university campus stores will remain open for up to two months.