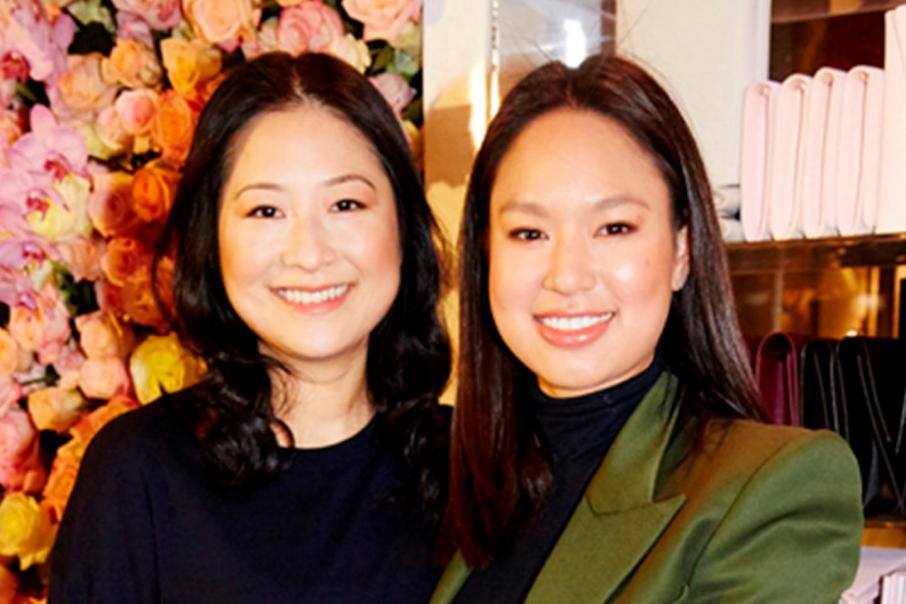 A looming courtroom battle between the founders of accessories brand The Daily Edited has been avoided after the pair reached a settlement yesterday.

Business News reported in March that Tania Liu had gone to the Supreme Court of NSW for permission to have the company sue her business partner, Alyce Tran, for allegedly using TDE funds to build her other business and to pay for her own personal expenses.

In a court judgment handed down late last year, Justice Ashley Black found there were serious questions to be tried about the expenses and whether Ms Tran had breached her duties as a director. He granted leave for Ms Liu to bring the action.

Ms Liu released a statement to Business News today confirming that she and Ms Tran had reached a settlement agreement and the litigation would come to an end. She signed the statement as "managing director".

"It will be business as usual at TDE in the coming weeks while we work through to a transition stage," she said in the statement.

"I then look forward to sharing my future vision for the business with customers and all our close contacts and friends in the industry and media in Australia and overseas."

Ms Tran and Ms Liu met while working as lawyers at Allens in Perth in 2011, and together worked on TDE in their spare time until its popularity demanded they focus on the business full time.

They have both since relocated to Sydney and TDE has grown to have an annual turnover of about $25 million, boasting flagship stores in Sydney, Melbourne and New York.

In his judgment last year, which gave Ms Liu permission to have TDE bring the action against Ms Tran, Justice Black said a court-appointed expert had investigated 454 of the transactions in dispute and found 338 were “not proper expenses”, based either on the nature of the expense or whether it was properly documented.

As part of her efforts to secure the court's leave to bring the action, Ms Liu agreed not to pursue expenses of less than $500. This reduced the total number of expenses in dispute from 3644 to 809.

Ms Liu's affidavit, lodged with the court as part of the case and released to Business News by Justice Black, revealed the pair each took a $220,000 per annum salary from TDE, but had also each taken a $10,000 dividend per month to cover the cost of buying back from Oroton a 31.4 percent stake in TDE.

Ms Liu said in the affidavit that Ms Tran had taken more money from the company, including $30,000 to pay for a leaking roof on her home. That money had not been repaid despite repeated attempts to negotiate a repayment plan, she said.

She also claimed Ms Tran had spent more than $27,000 of company money on catering, event planning, alcohol and travel for her 34th birthday party in 2019.

"I also believe that in many instances in which the company has bought expensive luxury items such as designer clothes, handbags, jewellery, rugs and high-end makeup, even if they were initially used for the purposes of marketing (and I do not accept they were, but even assuming they were), those items should still be in the company's possessions, or else sold and the company at least then recouping some of the original expense," Ms Liu said in her affidavit.

Ms Liu said she was concerned about the taxation implications of the expenditure, especially after TDE received an enquiry from the Australian Taxation Office last year about "input tax credits on transactions that appeared private in nature".

She also detailed in the affidavit a raft of expenses she claimed had been carried by TDE for Ms Tran's other business, In The Roundhouse Pty Ltd, which sells homewares, including dinner plates, bowls and napkin sets.

These expenses allegedly included mostly marketing and event expenses, but also the use of TDE staff and resources. Ms Liu alleged in the affidavit that Ms Tran had tried to conceal those expenses.

Ms Tran filed a defence in the case, as well as a cross-claim against Ms Liu. The details of the defence and cross-claim have not been made public.

Ms Liu said TDE was a great brand with an exciting future and she hoped to continue growing the business.

"I am looking forward to working with our loyal customers who have supported the brand for many years and to attract a new generation of customers to TDE," she said.