BHP has appointed a mining executive who has spent most of her career at Rio Tinto as the new asset president for its Nickel West business. 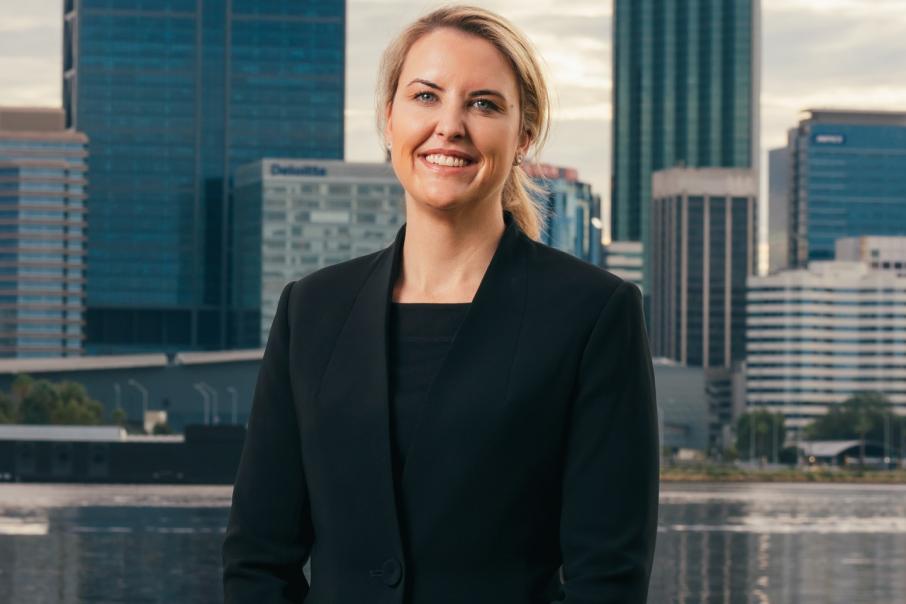 Jessica Farrell has 15 years' experience in the mining sector.

BHP has appointed a mining executive who has spent most of her career at Rio Tinto as the new asset president for its Nickel West business.

Jessica Farrell will replace Eddy Haegel, who has led BHP Nickel West for the past six years.

She will lead a workforce of 2,500 employees and contractors across Nickel West’s mines and processing facilities near Kalgoorlie, and its refinery and nickel sulphate plant at Kwinana.

Ms Farrell joined BHP in 2019 and is currently the Perth-based general manager of integrated production and remote operations for WA iron ore.

Prior to joining BHP, she spent 13 years with Rio Tinto across its diamonds, copper and iron ore divisions, most recently as Dampier-based general manager ports.

“She is an accomplished and collaborative leader who will foster an inclusive culture and bring fresh energy and perspective to our Nickel West business,” Mr Basto said.

He added that Mr Haegel has transformed Nickel West from a 50-year old supplier of nickel for stainless steel into one of the world’s leading providers of nickel to the global battery market.

“He also established an important native title agreement with the Tjiwarl traditional owners and signed renewable energy agreements and deals with the battery and electric vehicle markets.”

BHP said Mr Haegel’s next role will be the subject of a future announcement.