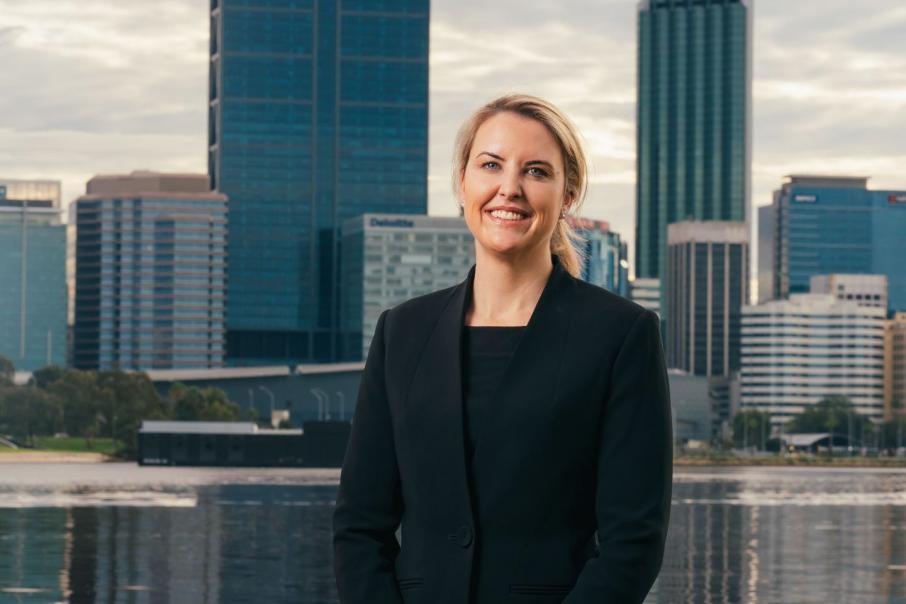 Fortescue chief executive Elizabeth Gaines used her final public speaking engagement as leader of the company to speak on the representation of women in leadership positions in ASX-listed companies.

Ms Gaines told the Kalgoorlie forum that little had changed in the broader resources sector since she joined four years ago.

“And unfortunately, little has changed since then.”

Fellow resources executive, BHP Nickel West president Jessica Farrell, issued a statement ahead of her first address at Diggers & Dealers due tomorrow saying she was encouraged by the progress that had been made in the sector, but that more could be done.

“We know that an inclusive and diverse workforce is safer, more engaged and more productive, and we are working hard to achieve that," Ms Farrell said.

"I am encouraged by the commitment I see and the progress we have made, but we still have much more to do."

She said BHP and the industry were changing.

"Today, BHP’s senior leadership team is balanced, and over the past year the percentage of women reporting to the executive has grown from 25 per cent to 38 per cent," she said.

Speaking earlier today, Ms Gaines took aim at the Diggers & Dealers speakers line-up, a topic she has addressed in previous appearances at the forum, and said it was more likely delegates would hear from speakers named Mark or Peter than from women.

"Looking at the speakers list for this three-day event, five out of the 71 speakers are women. In other words that equates to just 7 per cent," she said.

"Clearly this is not representative of our society or even our industry.”

Ms Gaines said it was critical that those in the sector used forums such as Diggers to set the standard for others.

“As an industry, we must ensure we have a workforce that is reflective of our community, which fosters a workplace culture that truly embraces diversity and inclusiveness,” she said.

“And it is critical that we use forums such as Diggers to set the standard.”